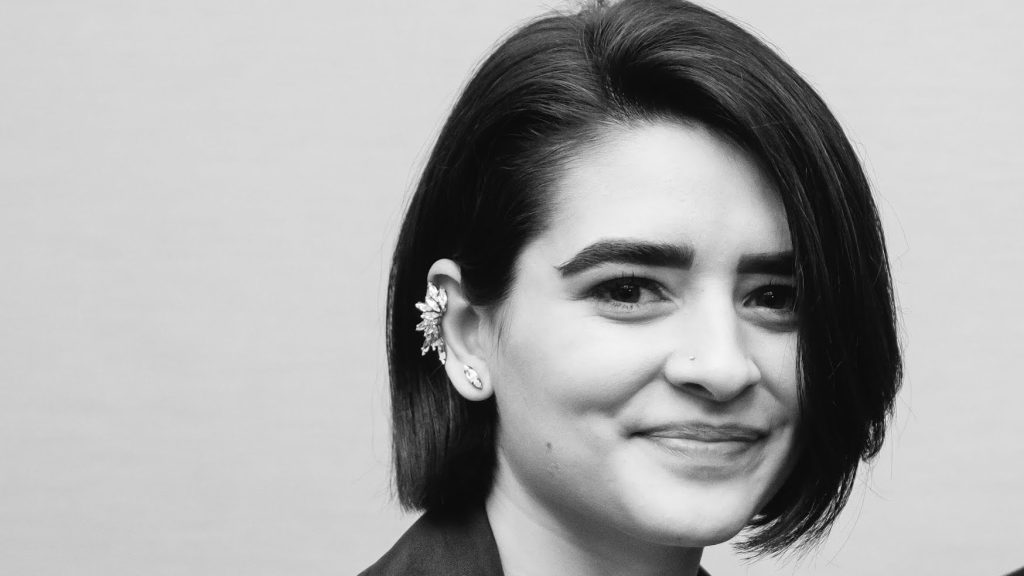 Jury’s comment: Rachael Dottle was named the Sigma’s Young Journalist in recognition of her work at fivethirtyeight.com. Rachael’s data reporting and visualizations are sophisticated and enlightening, bringing the reader along in exploration of the patterns in data. She upends preconceived notions by delving more deeply into data. An example is her work on where Republicans and Democrats live. “…just because Republicans aren’t winning in cities doesn’t mean that no Republicans live there. Much has been made of the country’s urban-rural political divide, but almost every Democratic city has Republican enclaves, especially when you think about cities as more than just their downtowns,” Rachael wrote. Then she let the reader explore exactly what she meant by digging into where the Republicans and Democrats were in metropolitan areas. She highlighted caveats in a delightfully conversational style. “You may notice that the map includes areas that you don’t consider urban. Take it up with the Census Bureau,” she wrote before explaining just how the Census has changed its definitions over time. And that was just one piece. Rachael has weighed in with a variety of political takes, from shifts in the suburbs rooted in her own family’s history to eliciting readers to weigh in with their own view on which political contenders have appeal with certain voting groups. And then there was a piece on the geographies of the most loyal college football fans. We know how deep the Rachael Dottle fan base is — and expect to see even more great work.

Journalist description: As someone new to the field of data journalism, I stand on the shoulders of those editors, data visualization colleagues, and collaborators who mentored and encouraged me in journalism and in my work. As a data journalist I collect, analyze, organize, relay and visualize data. I attempt to do so in transparent and informative ways, while stretching my reporting and visualization skills. Data journalism is essential and ever-more important, and at the same time a field that continues to surprise and grow in exciting ways that make me proud of my work on the one hand, and excited to see and learn from the work of others.

Portfolio description: My portfolio is built around the work I’ve done as a data journalist at FiveThirtyEight of ABC News. As a data journalist, I work on small data visualization graphics that illustrate points being represented in data, as well as build stories around data discoveries and analyses. I’ve presented links to projects both large and small that demonstrate my reporting range, as well as the range of my ability to present meaning from data. I work with any tool available to me, including code, reporting and design. Each piece I publish is collaborative, which is the nature of data journalism, and which makes my work stronger, more transparent, and more accessible to readers at various levels of data literacy. I work to enlighten, inform and spark a tiny bit of joy, hopefully. I believe my portfolio and the breadth of my projects speak to my skills as someone early in their data journalism career.