Who Gets to Breathe Clean Air in New Delhi?

Who Gets to Breathe Clean Air in New Delhi? 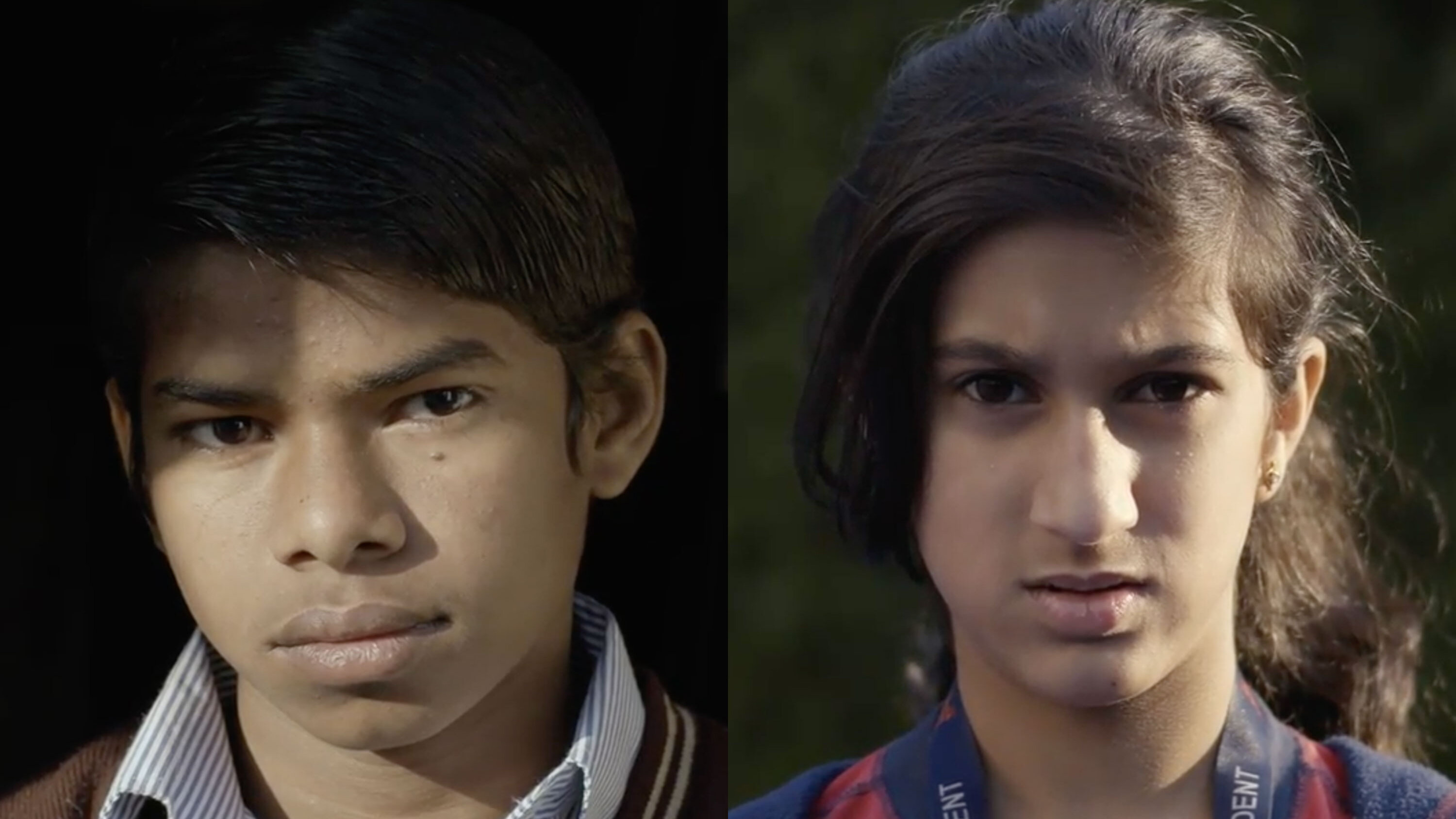 It’s no secret that the air quality in New Delhi is terrible. But just how terrible is it? In the New York Time’s excellent “Who Gets to Breathe Clean Air in New Delhi” project, the newspaper both quantified and personalized that question in a powerful multimedia story that combined sensor journalism, video, graphics, data analysis and strong reporting to bring us a day in the life of two children – one poor and one middle-class. By tracking their activities over the day – from waking to commuting to school to coming home for dinner – and measuring the pollution they were exposed to, minute-by-minute, they brought home in a visceral way the inequalities in access to clean air.

We measured the air pollution that two children in New Delhi breathed as we followed them around the city on a normal day to see how wealth inequality affected their exposure.

Everyone does not breathe the same air. This project went to extraordinary lengths to make visible this dangerous reality.

While Delhi’s poor air quality is well-known, disparities in individual exposure based on class or circumstances are poorly understood. Few researchers have collected this data. Many residents are unaware of the risks. The most harmful pollutants are commonplace, legal and largely invisible.

We showed, moment to moment, what that exposure looks like. Monu, who lives in a slum and attends school outside, is exposed to about four times as much pollution as Aamya, whose school and home are guarded by air purifiers. We watch as both children brush their hair, hang out with friends and sit down for dinner, and see overlaid the spikes and valleys of their real-time pollution exposure.

The visual contrast reflects a dispiriting reality: A long-term, consistent disparity like we observed that day could steal around five years more life from someone in Monu’s position, compared with an upper-middle-class child like Aamya.

Arden Pope, one of the world’s foremost experts on health and air pollution, called the piece “an engaging, important, and sobering story.” Scott Murray called it “the finest piece of data-driven visual journalism I have seen, ever, hands-down.” Most importantly, it is impossible to address health inequalities if they are not understood, and this piece provides an opening.

We worked with researchers from ILK Labs in Bangalore to design a data collection and processing protocol involving three types of portable air quality sensors and custom software running on a battery-powered Raspberry Pi computer.

We recorded the air pollution data as CSV files. The video files included sidecar metadata generated by the cameras. We used Google Sheets and a custom Node.js app to parse the various metadata and sync it all via their timecodes. This new, combined data allowed us to generate all the time code-based visuals you see in the story.

The timelines and side-by-side photos, using this new data, were made interactive in the browser with JavaScript, leaning heavily on the D3 JavaScript library.

It is important to note that just as important as specific technologies used were the months of on-the-ground reporting from reporters in the New Delhi bureau to identify appropriate families, gain entry to their homes and schools, and understand the broader social context behind Monu’s and Aamya’s lives. The combination of deeply informed on-the-ground reporting and creative data-gathering and visualization helps make the project distinctive.

It’s unusual for The Times to collect data for a project like this. We usually build charts and other graphics with data given to us by outside experts. But the data we wanted didn’t exist, so we had to collect it.

To add to the challenge, there wasn’t a turnkey, commercial project that did what we needed. Most air quality monitoring hardware is big and stationary.  We needed a small, mobile solution that let us keep up with our subjects. We settled on the Arduino-based Airbeam 2 sensor by HabitatMap, which took exposure measurements of the kids every five seconds as we documented their day with our cameras.

The sensor in the Airbeam 2 is well-regarded, but shortcomings in its mobile app led us to fork an open source project that reads real-time data off the sensor. Our heavily modified app ran on a tiny, battery powered Raspberry Pi Zero computer tethered to the sensor’s serial port. Our app allowed us to control the sensor and manage the data it collected, in the field, using only our phones.

To assist us in data collection and post-reporting analysis, we partnered with Adithi Upadhya and Meenakshi Kushwaha, pollution researchers with ILK Labs who have experience measuring pollution in India using lower-cost sensors like the Airbeam 2. They also collected stationary samples with their own equipment to help verify and normalize the data on our smaller, portable sensors.

There is tremendous potential for sensor journalism and rigorous fieldwork to show aspects of the world that cannot be revealed in an interview or official records. With the guidance of researchers, we can design experiments that give us direct access to scientific data and far more visualization possibilities than if we relied on existing studies. At the same time, none of the data will matter if we can’t make it feel intuitive and personal, and this means empathetic, deeply informed beat reporting will be as critical to this journalism as it is to written work.