Which Politician Set You as An Advertising Target?

Which Politician Set You as An Advertising Target? 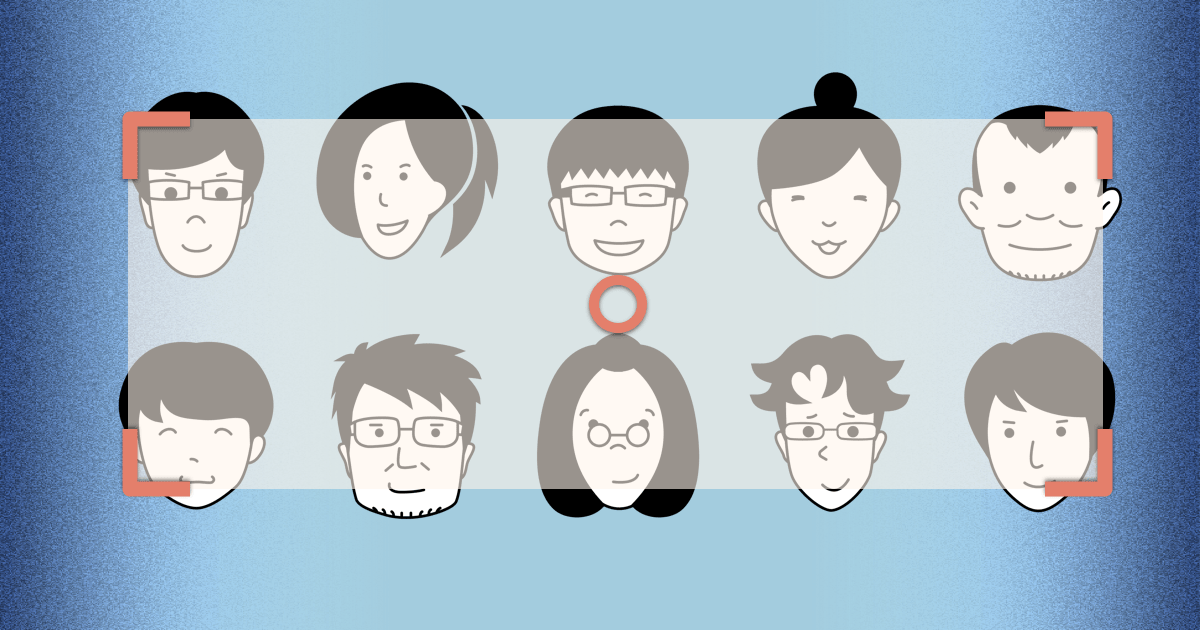 Before the election, we created a simulator by thousands real political advertisements. That allow users to simulate which political figures you as anadvertising target by setting conditions of different ages, genders, and regions.

In response to Taiwan’s presidential election, Facebook opened its advertising database in Taiwan in August 2019, collecting and disclosing all users’ advertisements on Facebook, and later actively required “political advertisements” to disclose the target and amount of advertisements. We analyzed the data of advertising database that began in October 2019, and further analyzed the target of the official fanpage of legislator candidates in 2020. From thousands of data, we found that “middle-aged” and “male” were the main target of this election. But there were also special candidates whose main target was female or who were not in their election districts.

Although the amount of advertising on Facebook is already considerable, Facebook advertising is not yet the main battlefield of election. For some candidates whose electoral district in suburbs.”The air battles” on Facebook were relatively calm, showing how to combine online “air battles” and face-to-face “land battles” with voters was still a complex question.

Since the Facebook public their ads data with API, we have a Python script to get all of the data. And all of the data are combined in a csv file and the we can analytics the ads by R. So we can know the GAs for each advertisings. We design a simple web game for the users to let them know what ads they are targeted by the Vue.js.

Although the advertising data are public, we used the form of a simulator let users understand the information more easily, also established the relationship between the topic and themselves, and increased the accessibility of the topic. In addition, although the amount of advertising on Facebook was already considerable, in Taiwan, candidates still had to rely on local networks and physical election activities. We learned about this through interviews and found out the reasons why some candidates did not use internet as a main propaganda channel.

Through a interesting way to present a report, users could read the topic more easily and feel that it is related to themselves.