What’s going on with space debris?

What’s going on with space debris? 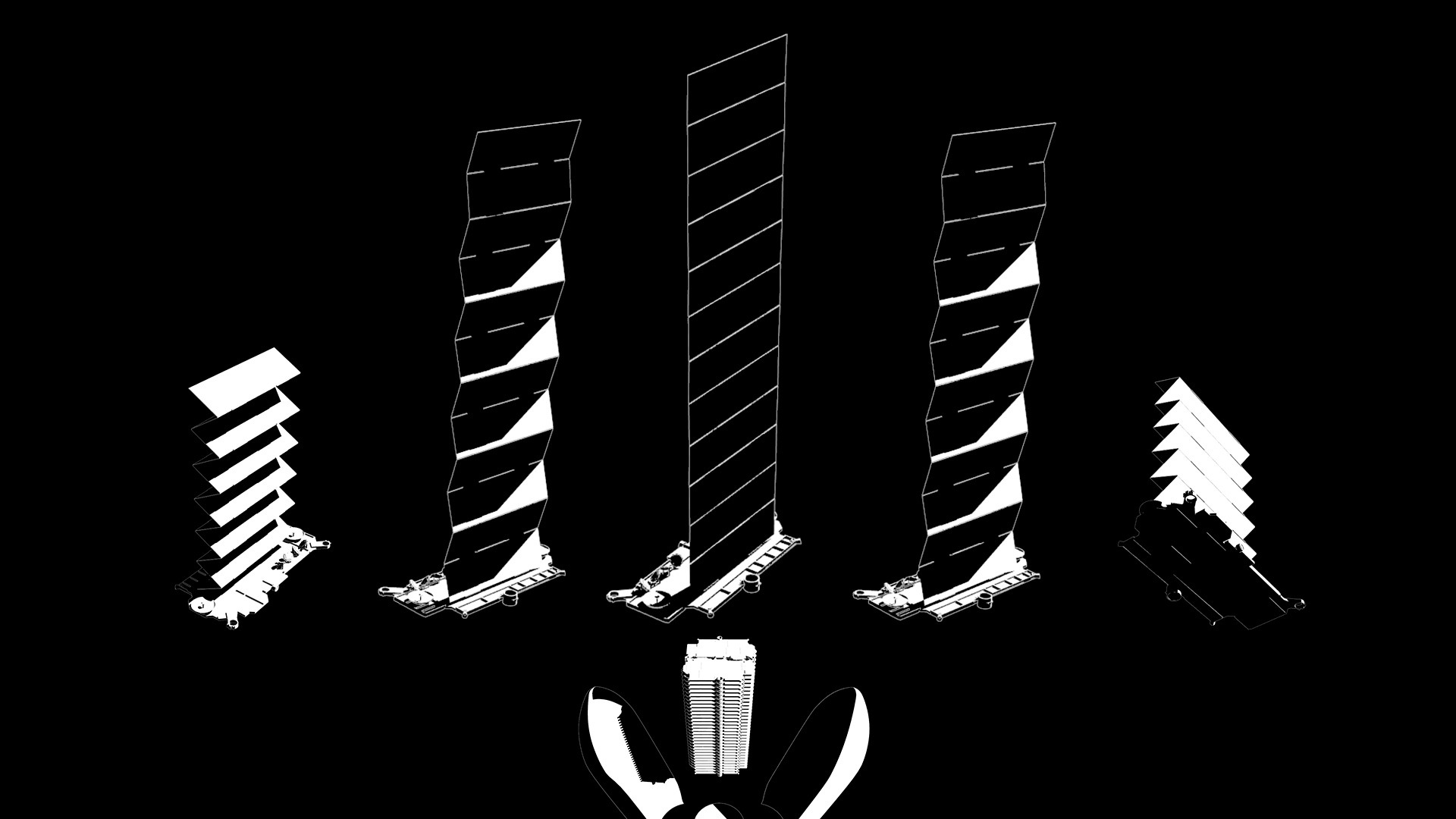 I think that in this project, editors may be more aware of the advantage of animation as a narrative and descriptive tool, both in science projects and in many other fields of journalism. Likewise, you can also see how these projects can have output on multiple channels (video, social networks, stories) since they are designed to be multiplatform both in format and composition, to reach the largest number of users and readers.