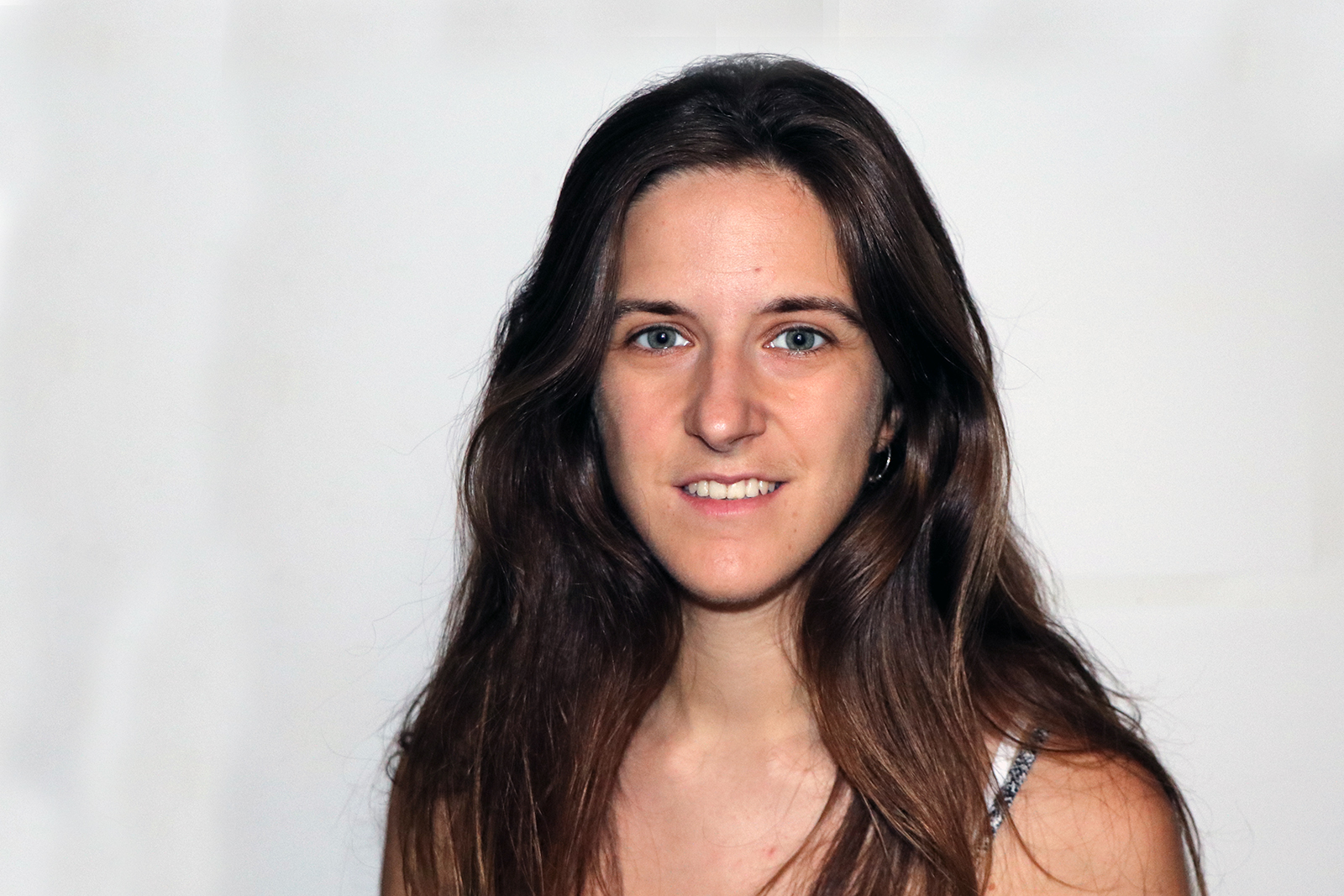 I am a 26 years old journalist based in Barcelona, the city where I am originally from. I have been working as a data journalist for the last year and a half, but my time in this speciality started some years before this.

While I was studying for a bachelor’s degree in Journalism at Universitat Pompeu Fabra (Barcelona), I had interests beyond the curriculum. With some university colleagues, we organized after-class workshops and masterclasses to satisfy our curiosity. Luckily for me, one of those days we invited Eduard Martín-Borregón to talk about data journalism.

From this point on, I got fascinated with this field. I started following data journalism projects around the world and I took the ‘Doing Journalism with Data MOOC’ from the European Journalism Centre. At the same time, I developed some other skills related to graphic design for designing static infographics.

When I had saved money enough, I decided it was time to immerse myself fully in this discipline. I moved to Birmingham to study the Master’s degree in Data Journalism at Birmingham City University (United Kingdom), leaded by Paul Bradshaw.

This was a wise choice. In just one year, I was able to channel and increase my motivation for data journalism and boost my knowledge of tools and programming languages, but also of reporting techniques. Meanwhile, I got a work placement mentored by Caelainn Barr at The Guardian (London), I was involved in many industry events, and I participated and won prizes in some competitions (the Midlands Media Student Awards and the 360Giving Data Visualization Challenge).

Straight after completing my Master’s degree, I went back to Barcelona. Since then, I am working at the small newsroom of Fundació Periodisme Plural, a non-profit organization that has five online media sites. I also design infographics for the Anuari dels Silencis Mediàtics, a print yearbook of investigative reports edited by Media.cat, and shoot a documentary about LGBTI people in Morocco and their exile to Barcelona, for a cooperative media called la Directa.

In Catalan media there are not data teams yet. There are just a handful of lonely data journalists trying to do their best in different newsrooms. That is why, convincing the directors of Fundació Catalunya Plural to allow me to spend part of my time doing data journalism was challenging.

But I achieved it. Not all my work at Fundació Periodisme Plural can involve data journalism, but I try to make the most of it. Aside from the selection of data projects I present in the following portfolio, I have also done many data analysis and visualizations to support my colleagues stories.

I am the only data journalist in the five reporters newsroom of Fundació Periodisme Plural. This means I am in charge of the whole process data journalism requires: from getting the data, analysing and visualizing it, to look for the context, interview experts and stakeholders, and write the story.

This situation is very challenging but also satisfying because I have been able to experiment with a variety of topics, approaches and methods. I usually work on issues around education, health, housing and social inequalities, and sometimes institutional politics (specially this year, as there have been many elections in Spain).

One of the steps that usually takes me more time is getting the data, particularly when this is not published in an accessible format. This was the case when working on a story about companies environmental breaches (link 1) and another one about the gender gap in political parties lists leaders (2). In both cases, I used R to download, scrape and structure data spread in multiple PDFs. This way, I could also reuse it later.

FOI requests are another way I use to get data. The investigation about school segregation in Barcelona (3) could be published after a transparency request that needed a long follow up. I got the number of immigrant students in each school in Catalonia – for the first time released to the press – at the same time as another Spanish media (elDiario.es). This is why we decided to work on the story together (I did the data analysis and visualizations, and they wrote the story).

It is not the only case I collaborated with people outside my newsroom. I was able to investigate changes in the Airbnb offer in Barcelona (4) and look for possible fraud because I attended a hackathon. There, I started working with the data scrapped by Inside Airbnb, together with a group of activists, and it turned into an innovative way of verifying data released by official sources.

When it comes to visualization, I go from simple and quick when we want the user to get the information on a first sight (created mainly with Flourish and Datawrapper) to more creative ones created using programming languages like D3.js and R. This was the case when I tried to analyse election results with an innovative approach: with two cartograms of the vote in Barcelona’s districts and neighbourhoods after the local elections (5) and with triangular graphs to show the vote change between the 3 Catalan pro-independence parties after the parliamentary elections (6).

Sometimes I also take advantage of external third party tools to create interactive visualizations. For example, in a story about whom the two last Spanish presidents congratulated (7), a visualization I could develop after scraping Twitter data. Finally, we also like to make our data stories attractive on social media, so I take care of designing GIFs for promotion.

We are a small media group, so our stories usually have a specialized and local audience and engage the communities they affect. For example, the story about school segregation was widely commented on social media specially by activists and academics, and quoted by other Catalan media; and the story about Airbnb’s supply made many neighbourhood associations demand on Twitter for more action from the City Hall.

When possible, either because it is not sensible data or we have finished working with it, I publish the code analysis on the organization’s GitHub page. This is welcomed by other journalists, who use the database I put together to fact-check their own stories. For example, this happened with the story about environmental breaches.