Organisation: The Times, The Sunday Times 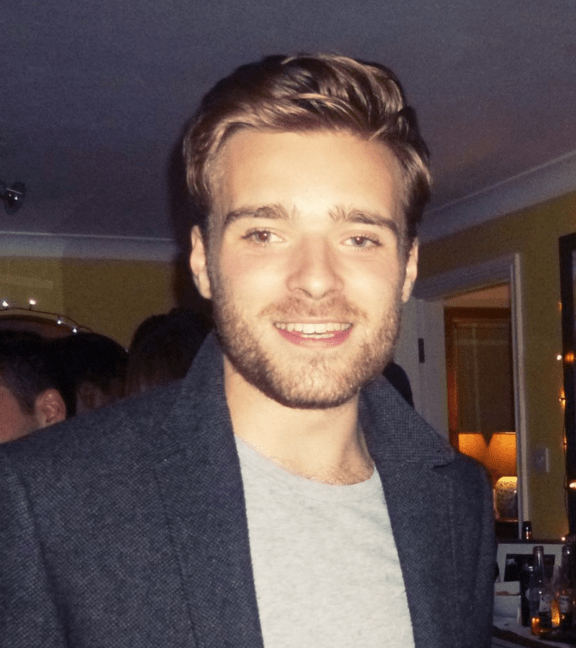 To whom it may concern

I’d like you to consider my application for ‘young data journalist’. I feel that I’ve shown a broad range of analytical, visual and journalistic skills that make me a prime candidate for the award.

In January 2019 I joined the Times and Sunday Times and I’ve been proud of the work I’ve achieved since then.

I’ve worked on more than 60 exclusive stories on a number of different topics ranging from online reviews to online trolls. Five of my stories have made the front page.

Inspired by my first job at Which?, many of my investigations have a consumer focus. Specifically, I believe that tools such as scraping can be immensely powerful assets to consumer journalism: when making huge life decisions, whether buying a home or picking a school for your children, the average person is bombarded with bamboozling data in the form of prices, promotions and review scores. Scraping enables us to see the biases present in that data, and show the things that some companies would prefer be kept hidden. This approach has led me to exclusive stories about review sites, fire safety, trains and political campaigns, to name a few.

I use the programming language R on a daily basis which I’ve largely self-taught. I use it to gather data using APIs, scraping, or processing obscure open datasets. I’ve also led the Times interactive and data team in encouraging us to produce more graphics using ggplot. This culminated in being able to create stunning viral visuals in a matter of seconds on the morning of last year’s election.

In many of my investigations I’ve shared bylines with other reporters and editors, and this is something I’m proud of – I’m honoured to work with some of the best reporters and editors in the industry, learning from them and combining their specialist knowledge with my data skills to tell the best stories possible.

However, this doesn’t mean that I’m just a data analyst. A data story is nothing without the people it affects, and I’ve demonstrated this mantra through my work on unfair gambling promotions where data analysis accompanied stories from people whose lives had been ravaged by gambling.

Just like the other members of the Times and Sunday Times newsrooms, many of my stories begin with tip offs from contacts, while during the election I was able to develop a patch in digital campaigning and advertising which resulted in my most prolific period of the year. I’ve also enjoyed writing longer features which tie data analysis, visuals and text together, as with my piece on the Apollo moon landings. In short, I’ve been keen to make myself a journalist who also codes, rather than the other way round.

Thank you for taking the time to consider my application.

I am proud to present a selection of the stories and features I worked on in 2019, which I hope demonstrates a wide range of skills from getting data from unlikely sources to complex and effective visual storytelling.

I believe that data journalism can be hugely powerful for consumers, and my first two stories reflect that. The first one involved scraping and analysing thousands of listings on review site Trustpilot to prove how companies were gaming the website by effectively buying up reviews. The data showed how estate agents and banks would jump from just a handful of bad reviews one month, to thousands of good reviews the next, usually following a prize-for-review promotion of some kind. My story – which was met with feirce opposition from the company – nevertheless showed consumers that you can’t always trust a five star score.

The second story made the front page of the Times – no easy feat for a consumer story in a year dominated by politics. Through analysing hundreds of thousands of property listings, I was able to show which estate agents were wildly overvaluing homes to attract sellers. What’s more, the agents who were overvaluing the most – Foxtons, infamous to anyone who has ever sold or rented in South East England – were the ones charging the highest rates of commission, meaning they had a motive to attract as many sellers as possible. Our interactive tool ensured the story was useful as much as it was interesting.

My third submission shows my ability to tell a compelling visual story that keep readers hooked. While this year’s moon landing anniversary spawned a series of pieces as complex as the mission itself, I decided to take a different approach. Out went the pictures of rockets and black starry backgrounds; instead I opted for a simplistic style and drew on a boyhood obsession with space to show how close the Apollo 11 mission came to failure. With a little help from our brilliant design team, we also demonstrated complex laws of physics through line animations. Out of the dozens of moon landing stories published by the Times, this feature had the longest dwell time, while I was delighted with the many positive comments from our readers.

The fourth and fifth stories show my ability to turn open data into an explosive story, whether that be exposing how older, poorer areas with worse broadband are being impacted the most by bank branch closures – in other words, the people who rely on access to banking the most – or how the pressures on schools is leading to thousands of pupils as young as 11 being taught in super-sized classrooms. These are just some of the dozens of data-led stories I’ve pitched and written this year.

Finally, I ended the year by leading the Times’ day 2 election coverage. I wrote R scripts to load and analyse the election data as it came through and turn it into complex visuals using the ggplot package. Scripting these in advance meant they could be produced even before all of the results had come through. Some of the graphics, such as the “arrow” swing map, went viral after being shared by the paper’s political writers in the early hours of the morning.