States buy 7 thousand respirators, but less than half are delivered; value of each equipment varies from R$ 40,000 to R$ 226,000 in Brazil

States buy 7 thousand respirators, but less than half are delivered; value of each equipment varies from R$ 40,000 to R$ 226,000 in Brazil 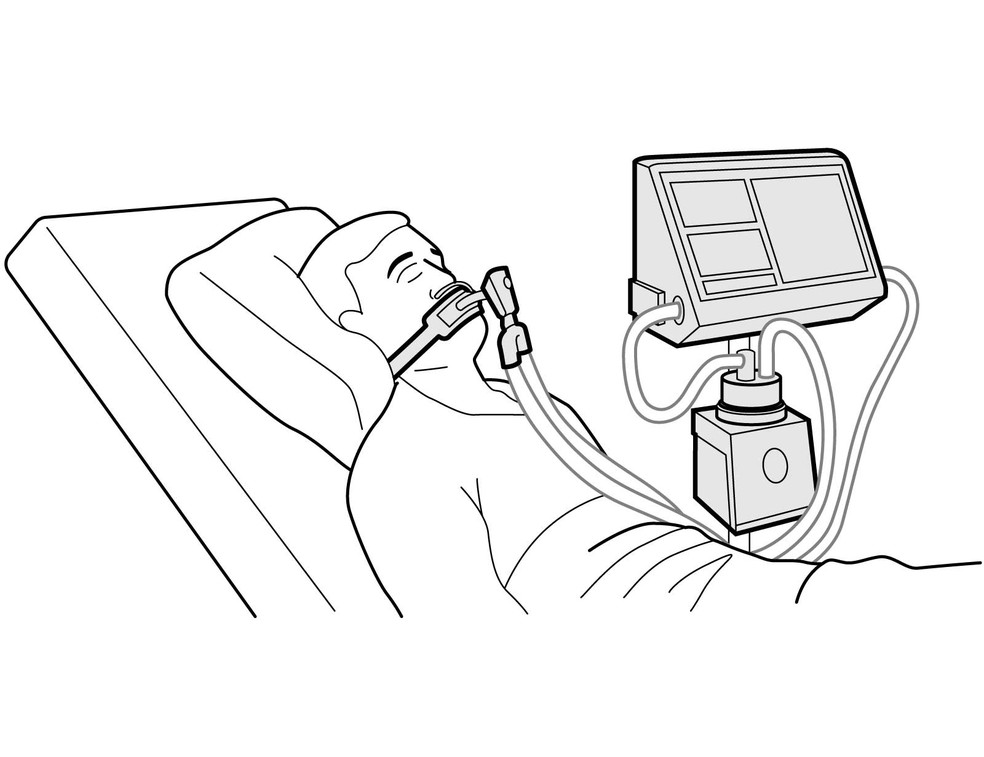 This is an unprecedented and exclusive investigation carried out in Brazil on one of the most important equipment used during the pandemic of the new coronavirus.

With the data, it was possible to reveal that less than half of the respirators purchased by the states of the country were delivered at the time of peak disease.

The report exposed irregularities, unnecessary and unaudited spending of public money, as well as evidence of corruption.

The work also became a story in Jornal Nacional, the main one on TV in the country. Its content gained national repercussion. The report shed light on a latent problem, giving a panorama hitherto unexplored. With this, new investigations were carried out on the purchase of equipments in the country.

The survey shows that:

1. states purchased 6,998 pulmonary respirators during the Covid-19 pandemic, but only 3,088 were delivered – less than half the equipment (44%)

The data were collected from the health departments of the 26 states and the Federal District. Requests were made to the press offices and through the Access to Information Law. Requests were also made to all Public Prosecution Offices in each state, via advisory and via AIL, to learn about the investigations in progress. In all, 108 requisitions were required (two for each government secretary and two for each body of the Court of Auditors) to obtain all the information and cross it.

The entire investigation took more than a month and a half, as long as data collection, interviews and analyzes were carried out. Obtaining the data was, without a doubt, the most complicated part, since they stripped down a failed system and pointed out several signs of corruption involving public money.

The investigation shows the importance and strength of the Access to Information Law. The data, hitherto unknown to the public, surfaced, exposing a serious problem and once again showing the power of journalism.