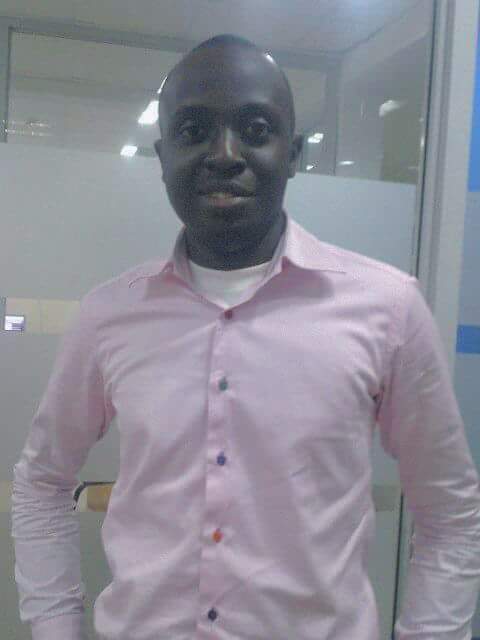 Ronald Adamolekun is a financial journalist at Premium Time. He covers the capital market beat and analyses Corporate Nigeria, especially the financials of quoted companies on the Nigerian Exchange, their releases and the latest trends in the equity market.
He has equally reported oil and gas, the money market and fintech. he tracks policy trajectories in Africa’s largest economy, evaluating fiscal reforms, policies around foreign exchange, inflation, monetary policies and trade.
Ronald has executed investigations into corporate scandals and is passionate about project that exposes movement of the dirty money and unearths the uncanny in the corporate world. Also among his passions as a financial journalist are stories exploring crisis situations in the economy, which he often explores using data journalism and statistical tools to make projections where necessary.

Nigerian regulators appear to aid a trend that is not only eroding the rights of minority shareholders, but increasingly making it possible for insiders to manipulate the market.

The story is an expose on how listed firms on the Nigerian Exchange Limited are exploiting a lax rule, largely unknown to the public, to perpetrate share manipulation and related abuses.

While the law demands that companies listed on the premium and main boards have at least 20% of their shares held by the public, it surreptitiously provides them an escape clause that enables them to flout the rule.

The report on publication sparked off an immediate reaction from the Nigerian Exchange Limited authority whose spokesperson called Premium Times to see what could be done to prevent the publication from causing panic in the market. The exchange later issued a statement through its public relations agency to deny some of the claims in the reports.

Documents, statistical data and previous reports were used in the reporting.

The hardest part of the project lies in getting the regulator and chairs of the Senate and House of Representatives committees on the capital market to react.

Journalists need to be bold in challenging authorities and must be undaunted in digging up facts and documents needed in aiding their investigations.