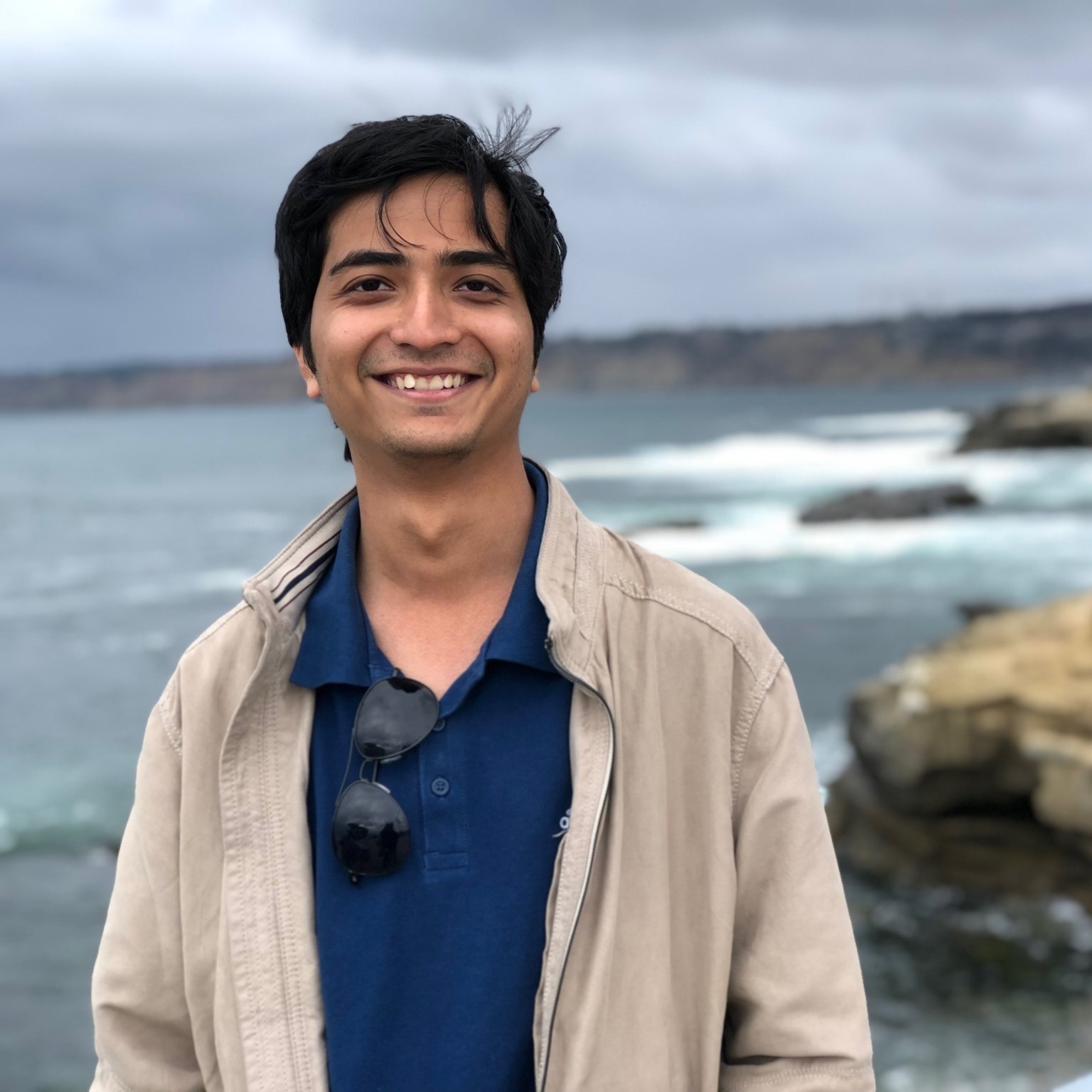 I think my first proper encounter with data journalism was with the publication of the Panama Papers in 2016. Back then I had just started a Master’s degree in English and was still undecided between wanting to become a reporter or an academic. Eventually I settled on the former and while I wanted to work on investigations in general, it was in journalism school that I properly discovered my love for data reporting (I like to think I was always good at Math, so that wasn’t a mental block that I had to overcome), especially while working as a student-reporter for Crosstown LA, a hyperlocal data-driven news outlet based in the campus.

After graduating, I joined the McClatchy Washington Bureau where I work almost exclusively with one of McClatchy’s papers, the Miami Herald. I have worked on projects based on data sets as varied as cancer treatment billings, police shootings, hospital ownership and leaked information involving thousands of documents or emails. My work last year has involved covering the COVID crisis in Florida, especially its toll on the state’s prison system and nursing homes; the impact the Black Lives Matter protests had on policing protocols; uncovering the influence private prison giants Geo Group has on both Washington, DC and Tallahassee; a $4 billion cryptocurrency scheme spanning the Americas and Europe; and the alleged role of U.S. administration officials in an attempted coup in Venezuela.

As someone who’s been in the field of data journalism for roughly two years, I am of course indebted to my professors and mentors at the journalism school of the University of Southern California. I’m also very grateful that my editors and colleagues trusted a 26-year-old newcomer to the field with important investigations.

I personally view data as not just numbers but more broadly as “information” ⁠— a dump of emails has the same value for me as a spreadsheet with loads of numbers. I think in this sense, it is important for data reporters to also learn and become adept at using research tools like LexisAdvance, PACER, the various OSINT tools available online. I also think ⁠— and this is something I try to do with the stories I work on as well ⁠— that it is very important to have a good narrative and human voices to support the data analysis. Corruption, violence or governmental failures is not just a matter of numbers ⁠— they leave behind victims and at the end of the day it is their story that we as journalists are trying to tell.

I also try to inform myself and unlearn prior assumptions and misconceptions about societal issues as much as possible. The information that a data reporter works with is not generated in vacuums and it is very important to be aware of how factors like gender, race, caste, class, sexuality or even nationality work and influence our daily lives and the events around us.

In my opinion, newsrooms in general should do as much as they can to promote some amount of data literacy among non-data journalists as well. The COVID-19 pandemic, if anything, has shown how important it is for reporters from all beats to have some basic understanding of data. My advice for journalism students interested in data reporting would be to take at least one class in accounting, statistics or financial reporting.

Thank you for considering my portfolio for the Young Talent award.

My portfolio is built upon the work I produced at the Washington bureau of McClatchy newspapers in 2020. As a data reporter in an investigative unit that closely works with the Miami Herald (one of McClatchy’s papers), I produce data-driven stories both by myself and in collaboration with others.

Like most journalists last year, I was tasked with covering the COVID pandemic in Florida. Data analysis-based stories that I reported and produced included articles on the plight of the uninsured in the midst of a health crisis, the fears and anxieties of the loved ones of those in the state’s prison system, the enormous political influence wielded by a private prison contractor with the worst COVID-safety record and how COVID infections surged after Florida’s governor eased visitation restrictions. Besides interviewing sources and writing the narratives for these stories, I analyzed and created visualizations from data as varied as the number of people insured per county, prison inmate populations, demographics and budgets, federal and state lobbying records and campaign contributions, and nursing home infection rates.

A few weeks after protests erupted across the United States after police officers killed George Floyd and Breonna Taylor, I created a survey, collected responses and produced a story on how the protests had managed to change police use-of-force policies in many of the country’s biggest cities. I also worked with a colleague to report a story on the hundreds of surplus military-grade weapons and tactical gear that are handed out to local police departments by the U.S. Defense Department and how the number of transferred weapons correlates to the number of people killed by officers of those departments.

Besides reporting investigative stories on a breaking news cycle, I also worked on enterprise projects. I sifted through a massive cache of emails, financial records and other documents found in a leak of data from a bank in the Cayman Islands and uncovered how a Russian oligarch concealed from the IRS hundreds of millions in taxes. As one of the lead reporters in the Miami Herald/McClatchy collaboration with ICIJ and BuzzFeed News for the FinCEN Files, I scoured through the Suspicious Activity Reports and produced a story on a $4 billion cryptocurrency Ponzi scheme spanning Florida, the British Virgin Islands and Europe. Later in 2020, I also went through 40 GB worth of text messages, photos, videos and documents and together with my colleagues reported a story on the involvement of Trump administration officials in a failed coup attempt in Venezuela to depose Nicolás Maduro.

Combining data analysis, public records and testimonies from individuals, my stories on the Florida prison system and offshore shell companies shone some light into the workings of institutions that generally operate under a shroud of secrecy and opacity. The stories I reported on the workings of law enforcement brought fresh attention to the issue of transferring military-grade weapons to local police departments and also quantified something that is generally spoken of in abstract terms — the impact of protests on policy. Besides being published in the papers owned by the McClatchy chain, many of the stories were also later republished in other outlets and referred to in newsletters.

I believe my portfolio and the varied subjects I’ve covered in my reporting speaks to my skills as someone who is just about two years into their career.