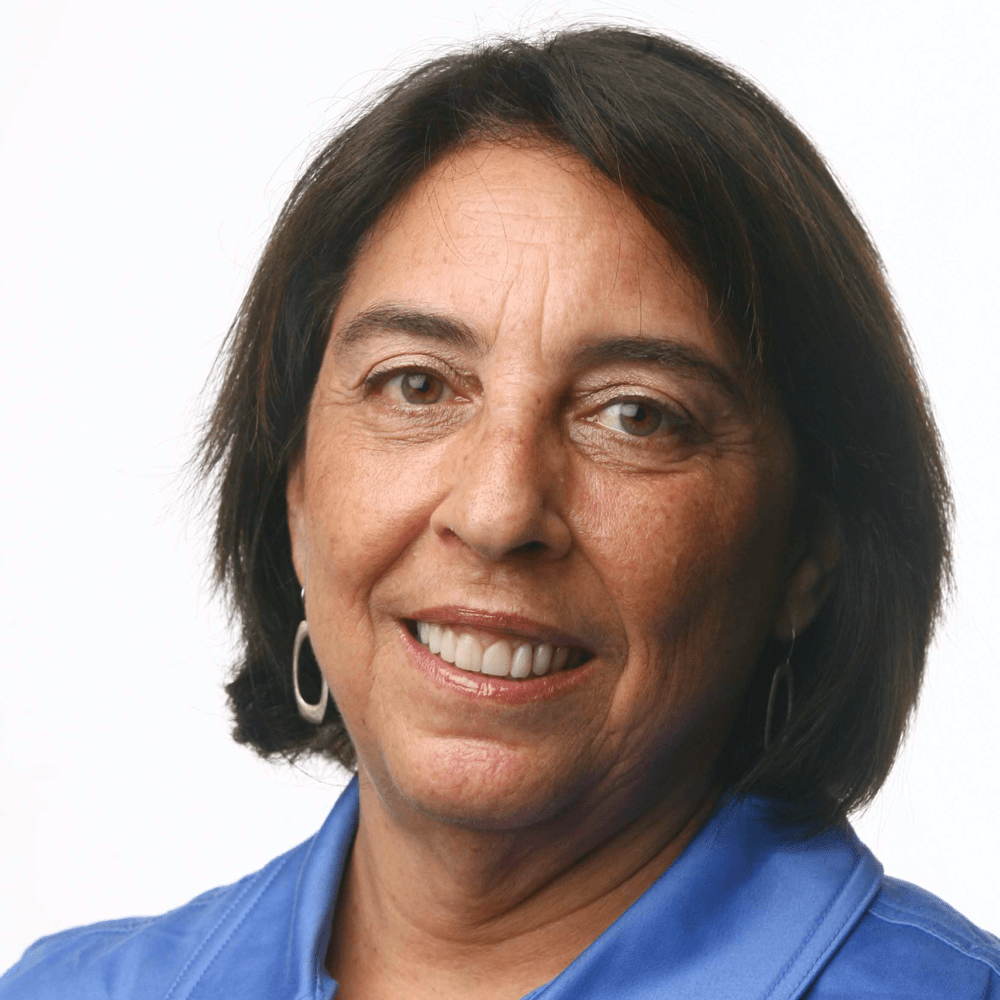 Walter Cronkite School of Journalism of Arizona State University (US)

Sarah Cohen is a Pulitzer-Prize winning reporter and editor who joined the Cronkite School as its Knight Chair in 2018. She spent most of her career as a reporter and editor at The New York Times and The Washington Post, where her work was awarded most major investigative journalism awards, including the Pulitzer Prize in Investigative Reporting, the Goldsmith Award, the Selden Ring award and Investigative Reporters and Editors’ gold medal. Cohen specializes in the use of public records and analysis of public record databases for investigative and long-term reporting projects. She has also served as the Knight Chair in Computational Journalism at Duke University and is a past president of the 5,000-member Investigative Reporters and Editors.