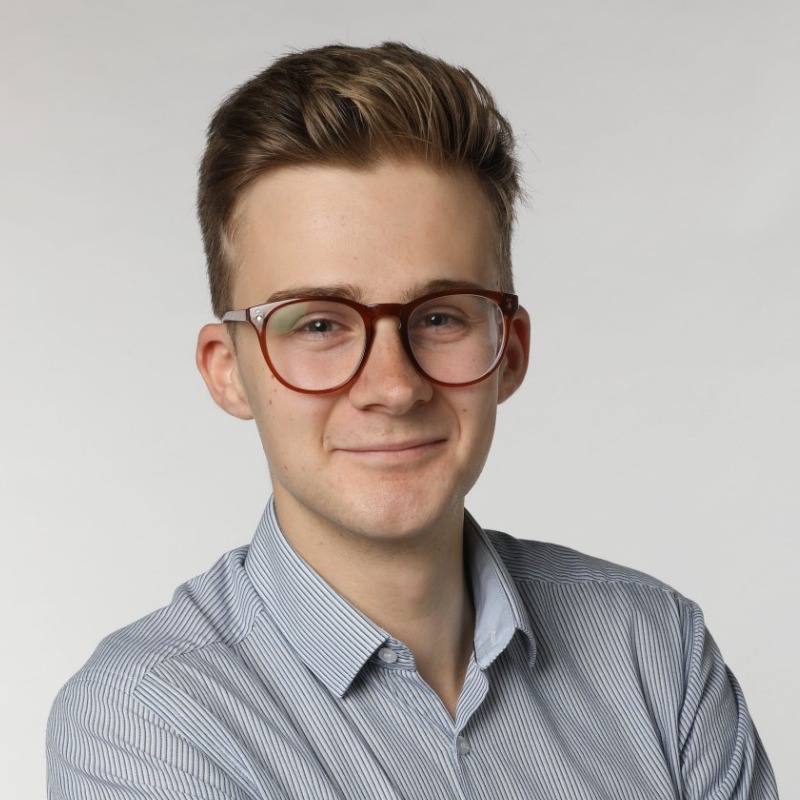 My name is Ryan Watts and I have been an Interactive Journalist at The Times and Sunday Times for two years. I worked previously as a local reporter for two titles in Buckinghamshire, England, for six months following a master’s degree in Interactive Journalism at City University, London, in 2017.

As a member of the Interactive Team at The Times, I split my time between working with our specialist reporters to help bring their stories to life visually and developing my own stories as a data journalist.

The focus of my work this year has been to reveal regulatory failures by the UK government which pose a threat to our environmental health. I’ve aimed to add context to open but unwieldy datasets by making them easy for our readers to understand and explore themselves. Along these lines, I have produced three front-page investigations in 2019: on air quality, food standards and the health of Britain’s rivers.

For an in-depth piece on the state of Britain’s rivers, I collated and questioned the Environment Agency’s water quality archive: an open dataset of 20 million tests made from 2000 to 2019. I matched this with the government’s own limits for hazardous pollutants to  conclude that one in every ten tests carried out last year were breaches – the highest on record.

To assess food hygiene standards across the country, I matched the restaurant names and postcodes of half a million establishments on the Food Standards Agency database with restaurants featuring on Just Eat, Deliveroo and UberEats to create the most comprehensive analysis of hygiene standards on leading takeaway services.

For each of these investigations I built bespoke interactives and graphics to help explain our findings in the best possible way and to place the reader at the heart of every story.

On top of my own investigations, I regularly help reporters question and query data they’ve found and find news lines for them to report on. In the past two years, I’ve built well over 1,000 charts, maps and tables for The Times and Sunday Times using the chart-building tool Datawrapper.

In 2019, I’ve worked to establish myself as the digital team’s mapping expert and I hope to develop this interest as my career progresses. At the UK’s 2019 general election, I built a dasymetric dot density map to show how votes were distributed across urban areas within constituencies. My maps featured in the last Red Box newsletter of the year as an election sign-off. There are many stories hiding in spatial data and ways of presenting geographical information that I feel The Times can capitalise on in 2020 and I hope to help us pioneer this kind of data journalism.

I work predominantly in R (tidyverse for data wrangling, rvest for scraping, sf for mapping) and QGIS. I also use Google Sheets, Datawrapper and Adobe Illustrator day-to-day.

I’ve submitted my author page at The Times. It features the majority of my bylined stories. The projects I feel are of note are:

This story involved matching 20m by 20m air pollution point data in London to school boundaries. I did this by carrying out  a point-in-polygon analysis on buffered school shapefiles, followed by averaging the pollution measurement of each point. We then built a dashboard for readers to enter schools of interest and compare their school to others in their borough.

How do we make the air in our cities breathable?

We wanted to be constructive and look at how we might fix the air pollution problem. This project used a bespoke storytelling template, similar to the stories featured on Instagram, and aimed to redesign a London street to promote healthier air. I worked with an air pollution specialist from Imperial University, London, to explore a healthier future for the capital. This project features 3D pollution maps I built using MapBox and designed in Adobe Illustrator.

Pollution: no river in England is safe for swimming

In an analysis of 20m water quality tests made by the Environment Agency from 2010 to 2019, I discovered that one in ten tests revealed a serious breach – with at least one breach recorded at half of all testing sites. To determine whether a test was a breach or not, I compared the recorded result against a CSV file of “hazardous pollutants” published in the government’s guidance to businesses with Environment Agency permits. The investigation also revealed the decline in testing performed by the EA, from 5m to 1m tests a year.

The main challenge with this piece was scraping Just Eat and Deliveroo in their entirety. I wrote a script that used Selenium to responsibly crawl their sites and grab the details of each restaurant in just under a week. The results were shocking: 4,000 failing establishments were hosted by Deliveroo; one in eight takeaways on Just Eat were in need of improvement and 30 out of a sample of 500 on Uber Eats scored lower than acceptable.

Tactical voting guide: Who should I vote for in the general election?

Working with The Sunday Times, I built a tool to help readers vote tactically at the 2019 general election. I used constituency-level polling provided by YouGov to present the parties with the best chance of winning a selected seat. I added the context of the majority held by the incumbent to show how big of a lead a party would need to overturn.

How many crimes were committed in your neighbourhood?

Our tool used Police.uk data and grouped street-by-street recorded crime by LSOA (output areas of about 1,000 people) to calculate the number of crimes by crime type in that area in 2018-19. We designed a barcode chart to display the distribution of local authority areas from those with the least crime per 10,000 to areas with the most.