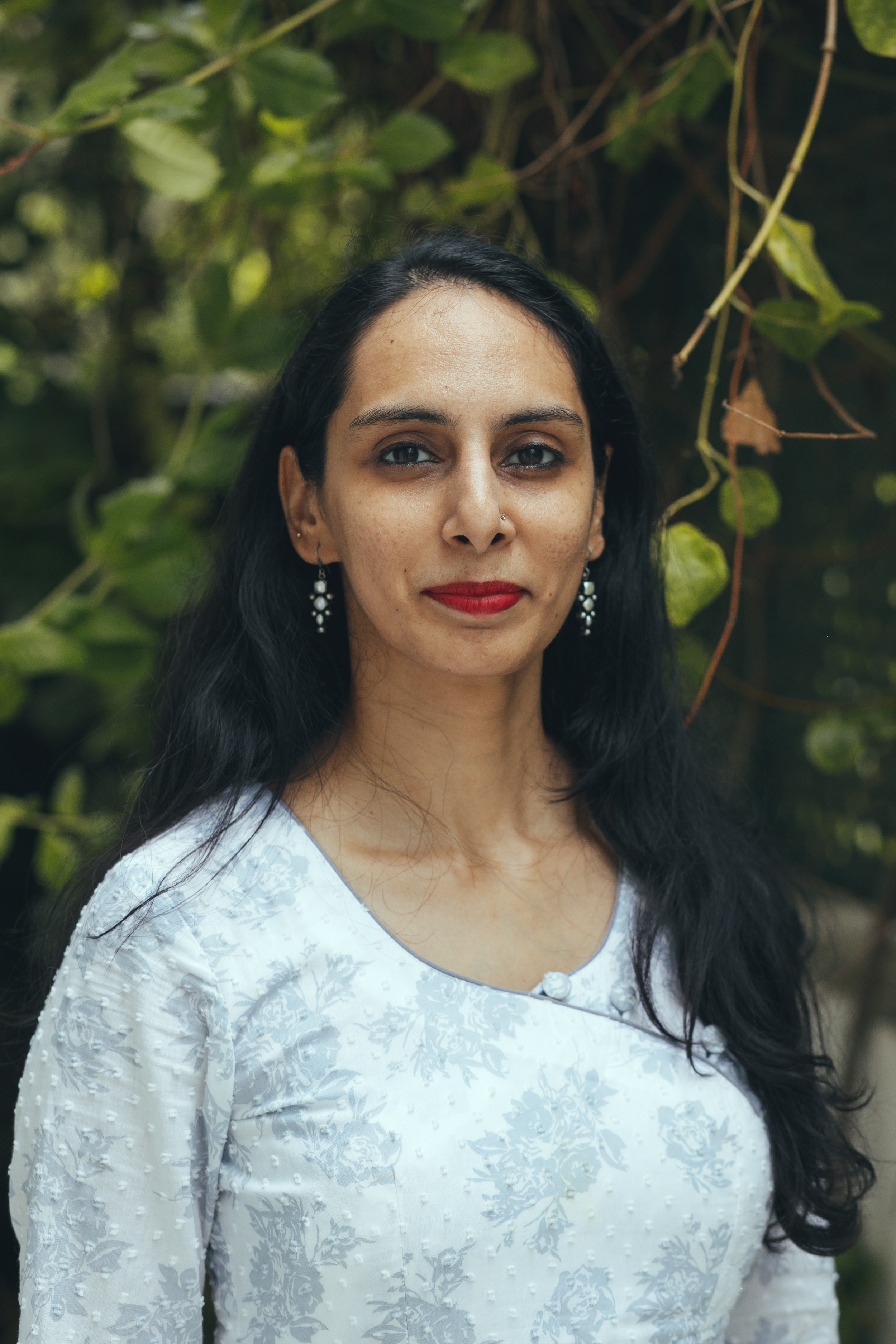 I am an independent data journalist based in Chennai, India.

I have been a journalist since 2004, and for my first four years, I was a beat reporter with The Times of India, the world’s most widely circulated newspaper, in Mumbai. I covered schools and colleges, courts and police stations, slums and high-rises, human rights abuses and resistances, and the government. As a rookie reporter, I was dispatched across the length and breadth of the city and its surroundings, and the experience was invaluable. What it did was to show mw how the levers of democracy actually work.

After taking up the Felix Scholarship to do an MSc in Development Studies at the School of Oriental and African Studies in London, I returned to India in 2009 and joined the Times Insight Group, a small team of data journalists, at The Times of India in Delhi. My work focused on politics, gender, inequality and crime. I travelled the length and breadth of the country in addition to my data work – on the trail of the first female candidates for electoral office in India’s easternmost state, on the frontlines of village elections in India’s westernmost state, in small local courtrooms, in farms and factories.

In 2013, I joined The Hindu, India’s third largest English newspaper, as National Data Editor, the first Data Editor in an Indian newsroom. From 2013 to 2016, I led the organisation’s data reporting through one keenly contested national election and several state elections, multiple budgets, Censuses, and other key moments. I carved a niche for myself as a journalist with the ground reporting abilities to procure exclusive data, and put it in proper context, as well as the data analytic abilities to draw new insights from the data, and the storytelling abilities to open new windows in the minds of readers. For a readership that was seeking to cut through rhetoric and partisan news reporting, this fresh data-driven approach was welcome, as our numbers began to show.

Two projects I did at The Hindu stood out. One, put data from India’s religious Census in context, upturning the prevailing false narrative that fed Islamophbia. The other analysed cases of sexual assault to uncover the range of nuance that police statistics hid.

I left The Hindu after having my first baby in 2016 and later joined HuffPost India as Editor, Data & Innovation. After my second baby was born in 2017, I moved to working independently. I am now a columnist for Mint and IndiaSpend, and an occasional writer for a host of Indian and foreign publications, as well as the host of my own podcast. I believe I have established myself as one of India’s foremost data journalists, and a compelling storyteller.

I won the Likho Awards for Excellence in Media in 2019 for data-driven reporting on changing attitudes to homosexuality. In 2020, I received an Honourable Mention for the Chameli Devi Jain Awards for an Outstanding Woman Journalist.

I believe that my body of work in 2020, a particularly challenging year for most and for me certainly, is something to be proud of. I was able to communicate both fact and uncertainty with a country full of questions, and tackle not just questions around health and reporting, but also the ripple effects on society and the economy. I would be honoured to be considered for the Sigma Awards 2021.

I am an independent data journalist based in Chennai, India. I was the first Data Editor in an Indian newsroom when I was National Data Editor of The Hindu newspaper from 2013-2016, and my first ten years of journalism was exclusively for print (and allied digital) organisations. From 2016 to 2018, I was Editor (Data & Innovations) at HuffPost India, my first digital-only job. I have been an independent journalist since August 2018, and for me, 2020 was the year of exploring data journalism across media and formats. For the Indian media organisation India Today, I tracked covid numbers nearly daily to pick up trends in surges and declines early. I created original datasets using both publicly available data from Indian states and countries across the world, as well as data obtained through my reporting. My reporting identified early insights including on the possible impact on numbers of antigen testing in India, the emergence of high mortality hotspots in the Indian states of Maharashtra and Punjab that warranted closer monitoring, and states where numbers were unusually steady and lacked variation, meriting some scepticism. The articles were frequently the most widely read on India Today’s website in , got the attention of the government, and were widely shared on social media. Officials charged with the pandemic response in Indian states contacted me for further insight from what I was seeing in the numbers to help tackle their outbreaks. For the Indian data journalism IndiaSpend, I wrote deeply researched and reported analytical pieces, often using data never accessed before, on the broader stories of the pandemic – addressing whether India was under-counting covid deaths and how it could fill in the blanks, trying to answer what could explain some of the mysteries of India’s numbers, and interviewing experts and doctors from across the country. The articles were well received by the health and policy communities as well as from readers who were seeking proper context over enduring questions over Indian numbers. One reported story that showed how the pandemic had brought routine health services to a crash was brought up by MPs with the Indian government in Parliament. For the Indian newspaper Mint, I wrote data-driven pieces on the socio-economic impact and context of covid – what it meant for women in India’s workforce, how India was in danger of missing disease and death among its most marginalised, how healthcare costs and the mode of accessing healthcare was important to understand covid. For international publications including The Guardian and South China Morning Post, I wrote analytical pieces using my insights from the data to explain the situation in the country and assess policy responses. The pieces helped ignite a conversation about whether the “new normal” was going to be more or less equal, and what India’s existing struggles with state capacity and healthcare delivery meant for our covid response. Since March 2020, I also began a pandemic podcast, The Moving Curve, researched and recorded myself at home. I draw upon my data work and interviews with experts and those on the ground to break down news and insights from the pandemic for listeners who are looking for distillation and synthesis. I was floored by the reception to the podcast, and each new episode is met with praise for people looking for calm and unbiased data analysis and commentary. I am now over 108 episodes in, have built a loyal following, and won an Emergent Ventures Covid-19 India Prize for the podcast. Between them, these projects constitute my portfolio for 2020, and I am proud of my body of work in a challenging