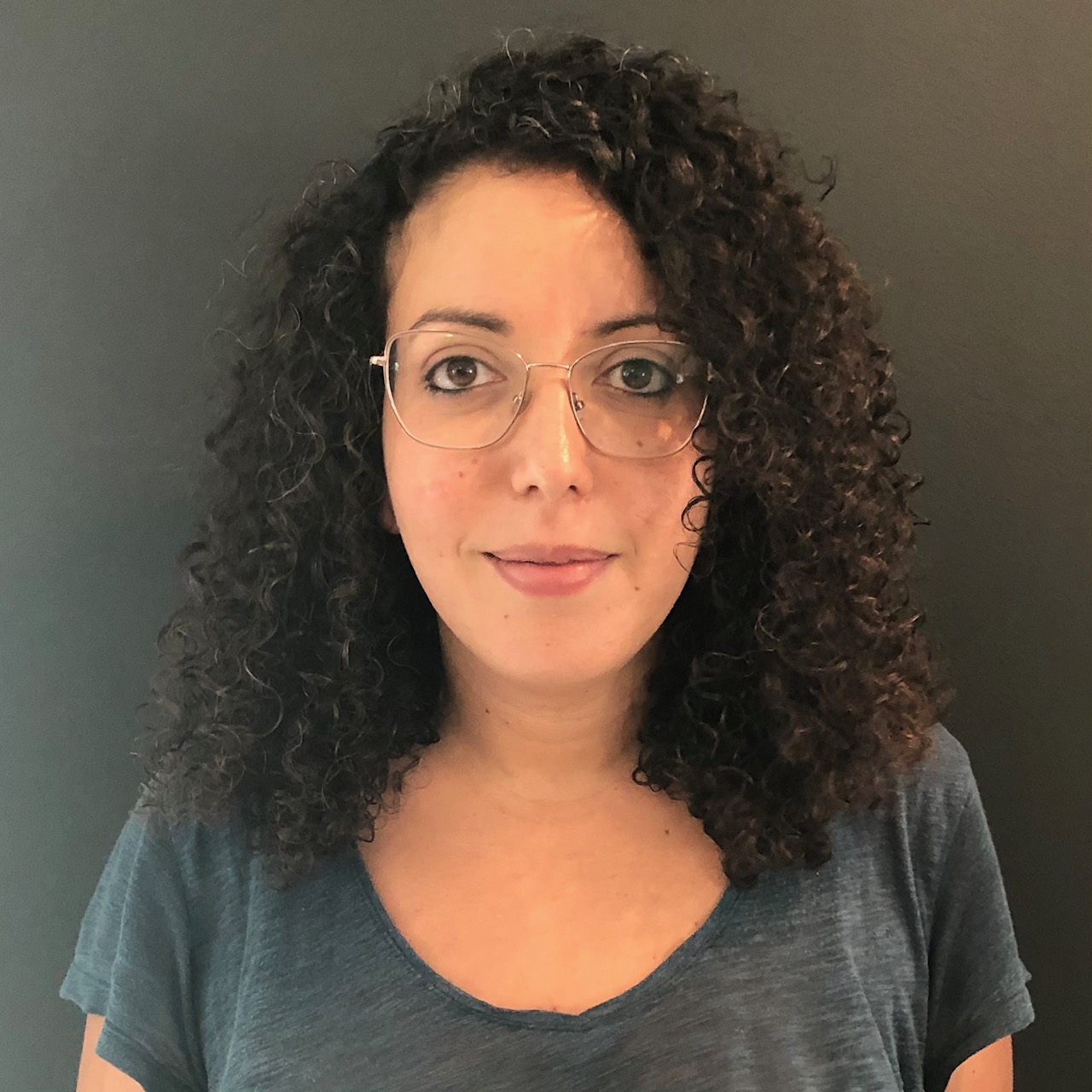 Monia Ben Hamadi began her career as journalist in Tunisia after the revolution in 2011. In 2013, she was part of the founding team of HuffPost Maghreb, launched in Tunisia, Algeria and Morocco.

She was also one of the few journalists who followed the entire constitutional process between 2012 and 2014 and provided access to a lot of data during the adoption of the Tunisian Constitution.

In 2016, she joined the Inkyfada team as editorial director. Inkyfada is an independent Tunisian media that produces multimedia articles, long formats, webdocs, investigations and podcasts. She has participated in the investigations conducted by ICIJ since and worked on the Panama Papers, Implant Files, Paradise Papers or recently the Pandora Papers in Tunisia.