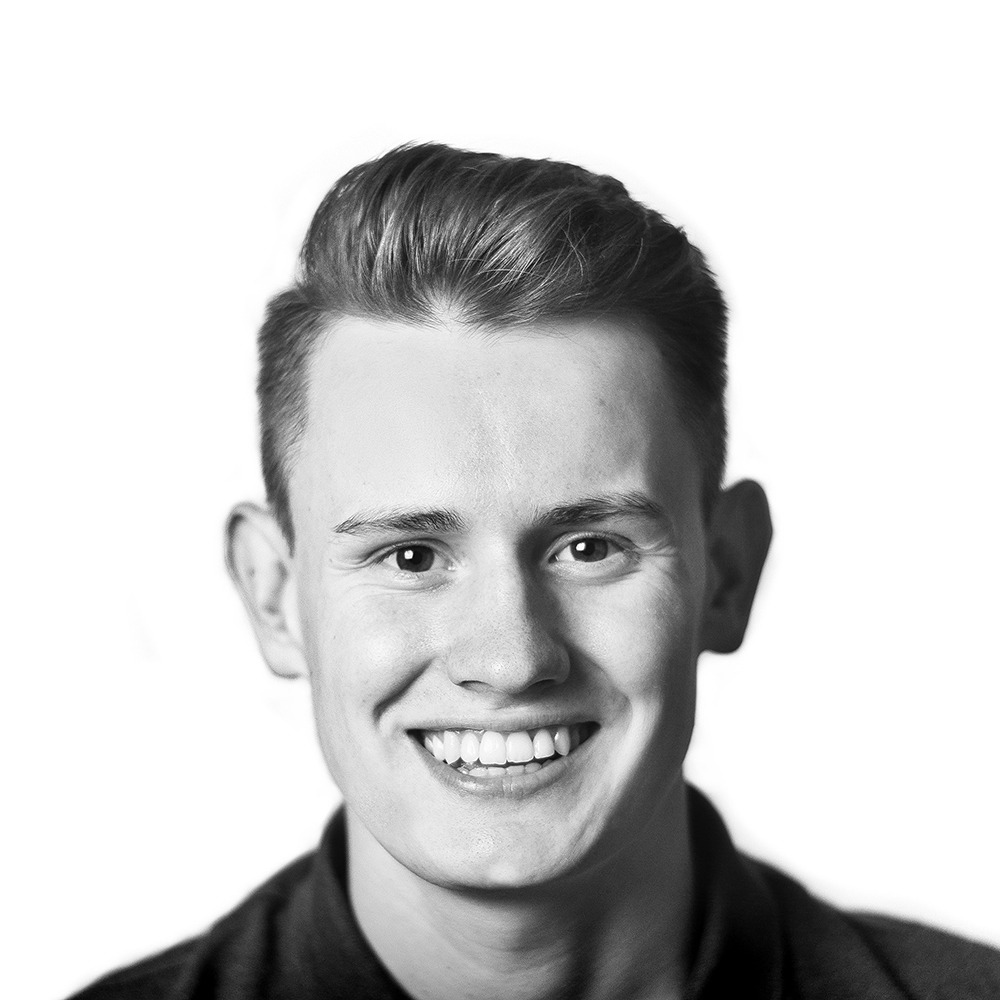 Although the name Kleine Zeitung implies a small newsroom (“Kleine” means small in German), the Austrian daily newspaper is the second-largest medium in the country, with around 150 journalists in the newsroom. Despite its size, the paper is very print-focused and digital innovation is a difficult topic. In these difficult circumstances, Michael Sommer, a 24-year-old visual journalist, has laid the foundation for the formation of a new team dedicated to the narration of digital visual essays and data journalistic stories.First as a theoretical concept in his bachelor thesis, then put into practice through active lobbying and pitching in front of various stakeholders up to the newspaper’s editor-in-chief.

In just one year the 24-year old has risen from a Journalistic Intern to the Project Lead of the new established newsroom-accelerator Kleine Zeitung INTERAKTIV. Due to monetary pressure, especially in digital reporting, Michael has developed a system through which he brings together journalists from various departments with technicians from the parent company Styria Media Group to temporarily create new interdisciplinary teams within the inflexible newsroom structure. Thanks to this kind of collaboration, which is new to the newspaper, some fabulous stories full of visual storytelling have been published in a very short time.

Virtually all stories in the Kleine Zeitung INTERAKTIV are team achievements. Even if this is normal in data journalism, it makes it difficult for an author to submit a large scale project of various kinds. Nevertheless, in the following, we as Kleine Zeitung would like to submit a story that Michael did on his own, from the procurement of the previously unobtainable data set up to the technical implementation. We think that this exceptionally successful story is a good representation of his journalistic qualities paired with a high level of technical skills.

In addition to that we would like to ask you to also consider the enormous achievement of creating a new team in a difficult environment at such a young age. That’s why we also linked the landing page of Kleine Zeitung INTERAKTIV in the application, which would not have been possible without Michael and his innovative thinking. Journalism definitely needs such all-rounders and strategical thinkers to be sustainable for many years to come. We hope that the jury will honour this.

The attached story is a mixture of data journalism and visual storytelling around the topic of the new appointment of a parliament in Austria. After the spectacular failure of the “Ibiza Coalition”, the whole of Austria was looking forward to the National Council elections in 2019 and the attention to the composition of a new parliament was accordingly high. The entry of ministers into this parliament is a complex process in Austria, involving the ranking of various federal lists, before provincial lists and district lists. Before the official announcement of the new mandataries, the whole of austrian newsmedia was therefore puzzled by the question of who would represent the country in the National Council over the next four years.

In the tension of this important event, the author has done what he does best and what journalists all over the world have to do again and again: Operate in a very short timeframe to publish the right story at the exact right time. And he succeeded. While many daily newspapers in Austria were still puzzling over which persons exactly would take up ministerial positions, Michael Sommer drew up a provisional list of ministers and added personal characteristics to it through hard and honest journalistic research. The result was a list of 183 neo-politicians, enriched with numerous characteristics such as date of birth, place of birth, marital status, educational background and many more.

Within a few hours after announcing the final list to the media, Michael prepared the hand-collected data in a completely new story-design and added a few personal details to his almost flawless list. Using the scrollytelling technique, a word creation of “storytelling” and “scrolling”, the reader can literally determine the pace of the story and the numerous animations themselves and thus navigate interactively through the characteristics of the 183 new ministers. Michael not only collected the data for this story, cleaned it up and found out exciting aspects in a very short time, he also took care of the complete technical implementation on an alternative platform, which he introduced in the newsroom. Journalists still use his scrollytelling template for other news stories to this day.

The story went online right at the start of the first session of the new National Council and was one of the most successful digital stories of the year for the Kleine Zeitung.

Celebrated by the readers with a lot of positive feedback, we would now like to propose this story for the Sigma Awards, thus highlighting the skills and creativity of the author Michael Sommer.