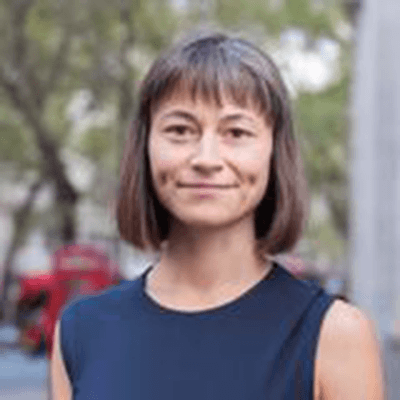 Liliana Bounegru is Lecturer in Digital Methods at the Department of Digital Humanities, King’s College London. Previously she was a postdoctoral research fellow at the Oxford Internet Institute (University of Oxford). Since 2013 she has been a researcher at the Digital Methods Initiative (University of Amsterdam), where she also acted as Managing Director between 2014 and 2016. She is also a research associate at the Sciences Po Paris médialab, where she was a visiting researcher and lecturer in 2016. She obtained her double PhD degree (cum laude) from the University of Groningen and Ghent University. Prior to that she studied at the University of Amsterdam and the University of Bucharest. She co-founded the Public Data Lab, a network of research labs which seeks to facilitate research, democratic engagement and public debate around the future of the data society. In parallel to her academic work, she was Data Journalism Program Lead at the European Journalism Centre.