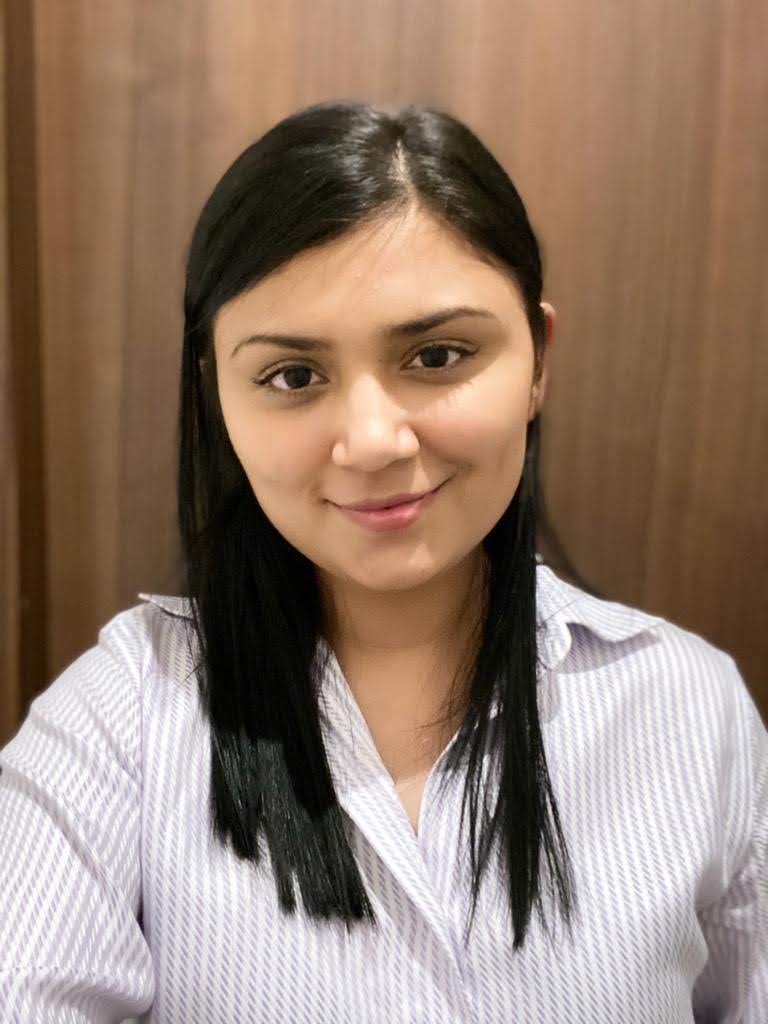 My career stared at May 2016 as digital journalist in elsalvador.com. In August 2016 I joined to Data Unit of El Diario de Hoy and elsalvador.com

There I learned to analyze and visualize data by a massive course on line of The Knight Center for Journalism with Sandra Crucianelli but also with Omar Luna, fellow of Escuela de Datos. My coworkers, my editor, Lilian Martinez, and I join with Luna and the freelancer journalist Rodrigo Baires to learn to analyze and visualize data through tool as Tableau Public and Excel.

In March 2017, I published The11 thousand Salvadorans that nobody looks for (http://especiales.elsalvador.com/2017/desaparecidos/), about the phenomenon of the disappeared in El Salvador. To do this work I asked the Police about missing persons between 2006 and 2016: ages, gender, municipality of origin.

That year, I was Fellowship of the Data and Investigative Journalism Bootcamp of Internews in El Salvador. In this bootcamp I investigated and published, in November 2017, the data driven reporter:  The mistakes of Plan El Salvador Seguro (http://www.especiales.eldiariodehoy.com/2017/12/plan-el-salvador-seguro/).

I asked for public information about homicides between 2009 and 2016. When calculating homicide rates by municipality and age, the data revealed that the municipalities included in the plan were not the ones with the highest homicide rates per 10 thousand inhabitants or per 100 thousand inhabitants between 2009 and 2016, the year in which the plan was implemented.

Another aspect revealed by the data was that the population under 18 was the most affected by homicides in municipalities not included in the plan.

In January 2018, I participated in the Security and Journalism Workshop of investigation with John Dinges, at the invitation of Border Center for Journalists and Bloggers in Tuxtla Gutiérrez, Mexico. In this workshop also there were a practice of data analysis with Daniela Guazo, coordinator of Data Unit of El Universal from Mexico.

That same year I participated in the TECH Camp, “Informa, Conecta y Activa” in

Antigua Guatemala, where I had the opportunity of learn about data storytelling with designers of Datasketch.

After that, I published The fleeting passage of drugs in El Salvador

http://especiales.eldiariodehoy.com/2018/drogas/index.php#link.  That work was an attempt to identify the routes of entry of cocaine, heroin and marijuana to El Salvador through the places where the seizures occurred.

The report “Nine out of ten prosecuted police officers are released” was a work started in April 2019. Firt that all, I asked for data about police complaints filed with the Prosecutor’s Office from 2016 to 2018.

The data revealed that the majority of complaints against police are for crimes against life: homicides, threats, illegal searches, and injuries.

Another insight has been that the number of judicialized nunciations has been increasing. However, nine out of ten police officers taken to trial were acquitted.

The publication had 5164 page views between May 9 and 16 and an average reading time of 4:56 minutes.

This was because in addition to the text and graphics, a search engine was made where each user could search how many complaints against police officers there were in the municipality where he lives.

In addition, a map was presented with the rates of complaints by municipality.