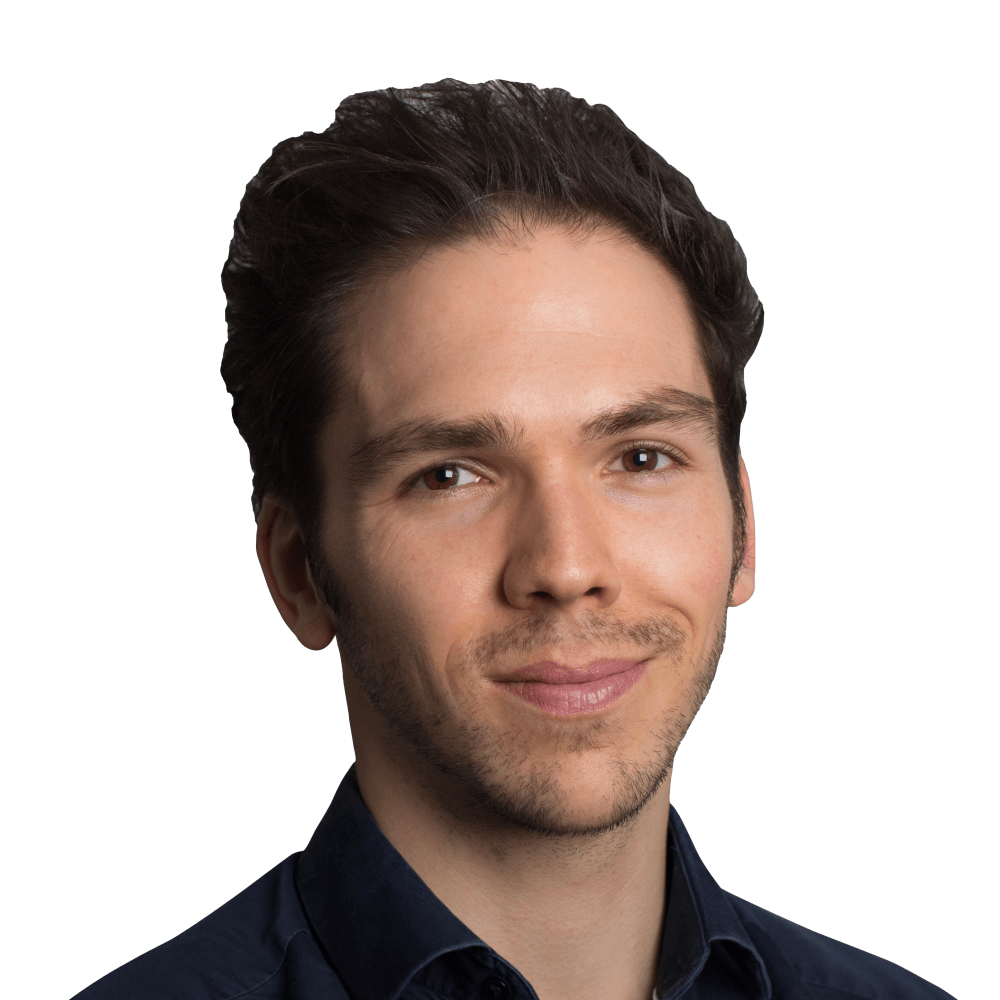 A news data visualization is rarely *just* a graphical representation of data, but the graphical representation of data plus the context provided by explanatory annotations. The work of the Financial Times data team and its most visible representative, John Burn-Murdoch, is exemplary in this sense. Their data visualizations are consistently impeccable, and their visual and explanatory coverage of the pandemic has been exemplary.

I suspect I speak for many data and visualisation journalists when I say that for most of my career, regardless of any praise it has garnered, my work has felt relatively trivial. Charts of tennis players, polls and election results are all very well, but they rarely feel essential to anybody. Perhaps a colourful graphic sparks joy in someone, or a polling chart makes someone happy thet “their team” is winning, but I’ve rarely felt that any of my work has really changed anyone’s life. 2020 has been … a little different.

The last twelve months have been by far the busiest of my life, frequently clocking off after midnight and almost always juggling half a dozen stories simultaneously, but they’ve also been the most worthwhile months of my life by some distance, and I’ve never felt more like I’m making an actual difference to people’s lives. I never thought a chart could save a life, but anecdotally at least, this year it may have happened.

I’ve been in data journalism to some or other degree for almost 10 years now, but I suspect I will look back on my career in two halves, separated by the onset of the pandemic. Up until twelve months ago I would sniff around the corridoors of the FT to see if I could find a way to get a story of my own published. We data journalists weren’t often considered to be “words journalists”. “Could you do some charts for this piece?” was often how the day went, and the days rolled into weeks.

But now it’s different. I’ve written more words and more stories over the last twelve months than I had done in several years previously. Not only are my story pitches routinely greenlit, editors come to me for advice on whether other stories should run at all, and if so how they should be done. For a period last spring, civil servants from multiple countries would cold-call me to ask for advice on how they should present data to their publics. Over the last year, my stories, videos and tweets have been seen by several hundred million people in countries all over the world, and they’ve helped people navigate an incredibly difficult, turbulent time.

Essentially, after 10 years [for me, and decades for data journalism as a discipline] it feels like the world has finally *got* data journalism. It’s sad that it took a lethal global pandemic, and it’s sad that even now it’s often the wider public who appreciate the value before an old-school news editor does, but all I can say is it’s been an immense honour to have had the opportunity to reach so many people across the world, to introduce millions to log scales, and to improve public understanding of a global health crisis at a time when they were so poorly served by political leaders and other parts of the media.

After a year of at times literally round-the-clock efforts to bring the best and most important information to people as quickly as possible, a year where I feel I have graduated from “charts and numbers guy” to bona fide journalist, it would mean an enormous amount to me to be considered for the portfolio prize at this year’s Sigma awards.

Pre-pandemic work: I used R to carry out an original, high-level economic analysis of detailed data on the UK labour force, showing which parts of the UK would be most affected by a proposed tightening of the country’s restrictions on immigration from the EU in the aftermath of Brexit. The raw Labour Force Survey data is the source material that the UK’s government statisticians use to calculate economic statistics, but it is rarely analysed outside of this context other than by private sector economic analysts, think-tanks and academic researchers. To the best of my knowledge, no journalist has ever done their own analysis of this data before. The result was a custom dataset exclusive to the FT, and a strong and important story on how strict immigration rules will impact migrants and locals alike in different areas of the UK. Story link Main pandemic work: In early March I built and published the first version of what went on to become our iconic Coronavirus Trajectory Tracker chart. For the next 45 successive nights, I updated this chart, going on to add more than nine additional charts as well, covering data in subnational regions and incorporating an ever-growing number of countries. The data sourcing work here was extremely complex, since we did not trust some of the uncredentialled aggregator sites such as Worldometer, and Johns Hopkins University (who were using data from Worldometer). This meant I had to resort to techniques including scraping government press releases and extracting figures from within paragraphs, scraping near-unscrapable dashboards built in Tableau and PowerBI, crowd-sourcing translations of Korean-language PDFs, and setting up an entire new email inbox to receive tips from readers on data sources. Between the data sourcing and the charts, this unbroken series of daily work, seven-days a week, is probably my career highlight in terms of the public service that I delivered. Story where charts appeared at the time As important as the data sourcing and the charts, in my view, were the explainers that I did throughout the pandemic to ensure people were not confused or misled. These included: an explainer on log scales, which we then spun out into a full explainer video covering multiple bases. That video was followed by others introducing and explaining other useful ways of representing and following the evolution of the pandemic, and latterly a myth-busting explainer of why Covid-19 is not simply a bad flu, and the virus’s winter surge is far more lethal than past winter flu seasons I spent several weeks compiling data on deaths from all causes in dozens of countries around the world, allowing us to estimate the number of “excess deaths” during the pandemic around the world. This involved holding authoritarian regimes to account, and allowed us to show the true death tolls at at time when many countries were struggling to keep track. The data collection task here was the most ambitous of my career, involving the automation of convoluted processes for different countries with different data formats and often in different languages. I wrote scrapers in R and node.js, cleaned, transfored and analysed the data in R, and plotted the charts in d3. Story link ​Other pandemic stories: I highlighted how UK government’s failure to publish cases data was hiding critical information from the public. The government U-turned after this story and began publishing the data I used ge analysed the accessibility of vaccination sites in the UK, calculating how long it would take someone to travel from each of England’s 35,000 neighbourhoods to each of the 1,200 vaccination centres, and highlighting the vulnerable communities out of