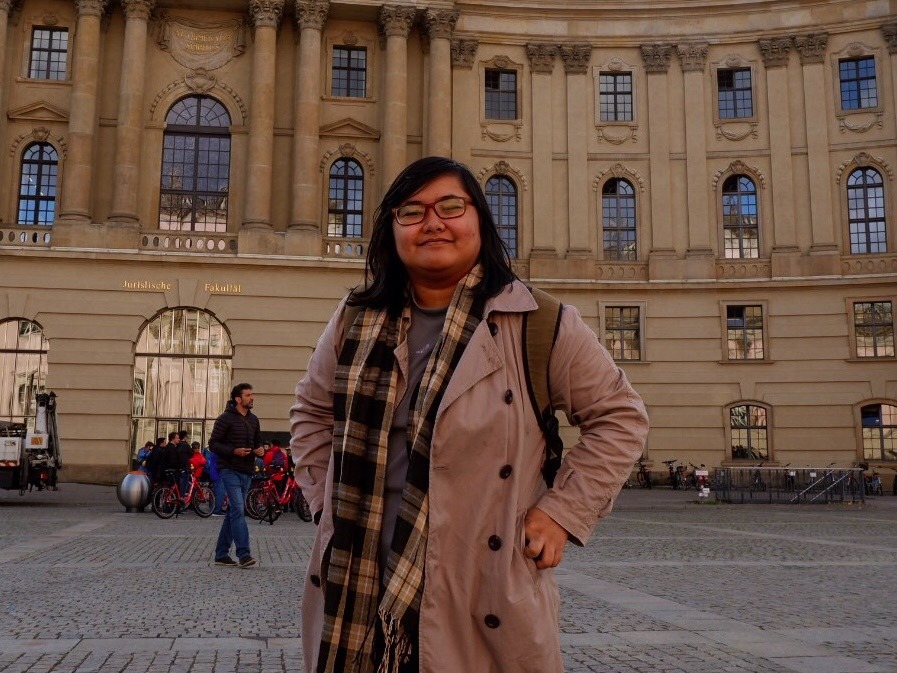 I have been a journalist for close to 6 years already. My career trajectory mostly focused on social issues. First focusing on poverty and malnutrition as a fresh graduate hired by Rappler in 2014, then to human rights now, especially under the administration of President Rodrigo Duterte. These beats are not the most “sexy” out there, but I took it as a challenge to strengthen the coverage by approaching these problems in unique ways. In my reporting, I often go beyond the fiery exchanges and pursued stories that explain why we’re in this situation and what we can do. I waded through unnecessary soundbites to really report on things that matter all while answering the questions in my mind. My journalism became more of explaining complex issues rather than focusing on the he-said-she-said formula. Using data in my stories has been an inate part of my journalism career. Being in Rappler, one of the first media agencies that utilize data-driven reporting on issues, it was part of our DNA. We are fact-based and data don’t lie.

But I am always reminded of what one of my editors, Chay Hofileña, often tell me: Put a face to your numbers. I should not settle on presenting the statistics or data. I should go beyond that, go to the field, and gather as much information on the people my numbers are based on. It is the way that we can bridge the gap between a foreign concept of data and statistics to real gut issues that are affecting our nation.

With that in mind, I have been on a relentless path of forging my understanding of data and my passion for human rights reporting to produce stories that seek to expose and push for conversations, if not real change.

My main project for 2019 is a map of killings in Negros province in the Philippines, seen as a killing field due to the high number of deaths beginning 2016 under Rodrigo Duterte. The history of Negros Island has been marred by violence yet it is severely underreported or at the very least, victims are reduced to statistics. In my project, I focused on mapping each killing to see where the epicenters are. I also included details about each victim, the manner of their death, their occupation, and affiliation. Including these key information enabled me to draw a big picture of the situation in Negros. The main challenge that I faced in doing my work is the collection of the information. For this, I consulted with a local human rights organization which tracks killings but the information provided weren’t enough. What I did was to go through several news reports, using tools to extract key information such as date of killing and other identifiable information of each victim. Since I saw how hard it was to retrieve these data, I decided to place all the information I’ve gathered into a searchable table within the published story so other groups can also access them. No other media outlet in the Philippines has done this. It took me almost a month gathering all the data I needed but I had to persevere. Almost 6 months after I published my map, the Philippine Senate released a resolution urging an investigation into the situation in Negros Island.

I am a human rights reporter more than a data journalist. But doing this story made me realize that one could be both. Numbers are important, yes, but putting them in context, placing them within the situation of the issue, and giving faces to the numbers provide to be a more difficult task. But we have to do it so people can further appreciate our data and hopefully, will lead to changes.