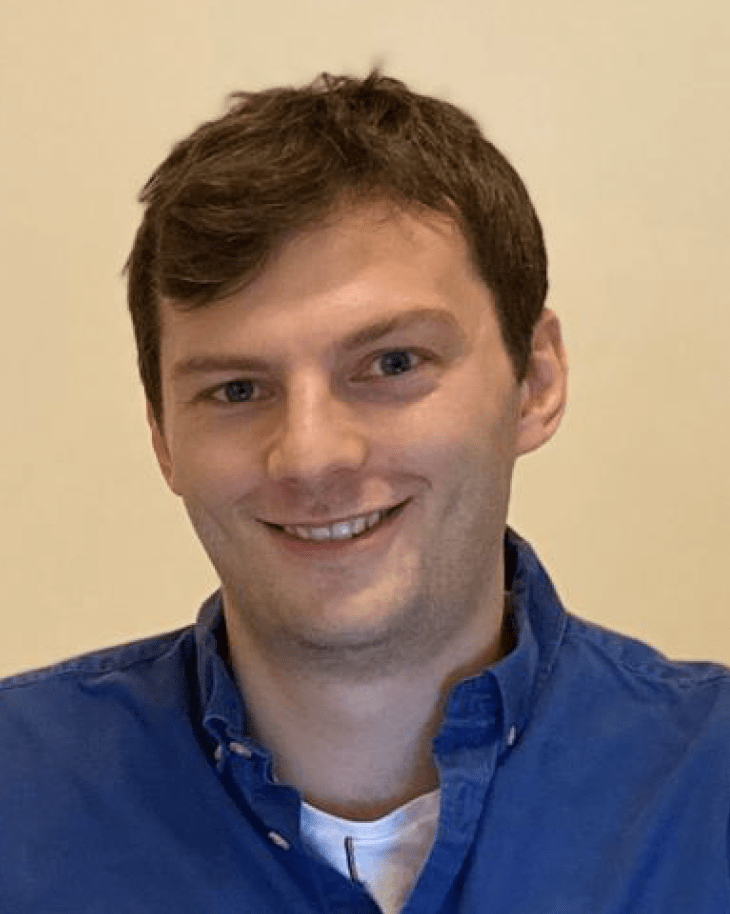 2020 marked my second full year as a data journalist at The Economist, having started that role in mid-2018. Before then, from 2015-18 I had worked in The Economist’s analytics department, where my job was to support the social team and news desk with information about our digital audiences. During that three-year period, I taught myself statistics and coding (mainly in Python), to supplement writing skills that I had developed by studying English at university. So when I was hired as a data journalist in 2018, I already had many of the tools I needed to perform the job. The Economist then paid for me to attend a course in machine learning at the London School of Economics, where I learned how to use R and GitHub. I have been very lucky to work closely with Kenn Cukier and Dan Rosenheck, who have been my bosses at various points during my career, and are extremely knowledgeable about the world of data journalism.

Most of my writing has been for Graphic Detail, a dedicated print section that the newspaper launched in late 2018. Contributing to GD is a great experience: Dan Rosenheck often gives me several weeks to work on ambitious pieces of quantitative research. And I get to collaborate with our fantastic team of designers, including Matt McLean, Ros Pearce and Martín González, to name just a few. This means that I am able to turn my story ideas into striking charts and graphics, including online interactives. To date, I have published more than 30 GD pieces, which is the most of any contributor. I also regularly edit GD when Dan Rosenheck is away, making me one of the youngest staff writers at The Economist to perform this role for a section of the newspaper. (I am currently 27 – I think that would have made me eligible for the Young Talent prize in previous years, though I’m no longer sure if this is the case! If I am eligible, I would like to enter.)

Above all, the thing that I enjoy about data journalism is the diversity of subjects that I get to cover. Among the areas that I reported on in 2020 are politics, economics, business, health, the environment, demography, history, the arts and sports. (I haven’t included any of my sports articles in my portfolio, though I write about them often. In my spare time, I work as data analyst for the England men’s rugby team, helping them to win two trophies in 2020: https://www.bbc.co.uk/sport/rugby-union/51745646 .) This means that I constantly get to speak to people who are doing interesting research in their fields, and to learn new things. I think that is the primary reason why I should be considered for this award: I have tried to bring statistical rigour to as wide a range of stories as possible, to tell them in new and interesting ways.

My main project in 2020 has been The Economist’s tracker of excess deaths from covid-19. I decided to create an international comparison of excess mortality in early April, when it became clear that the official death tolls in many countries were undercounting the actual number of people being killed. First I published an article about this problem using numbers from Italy, Spain and France. Then I built an interactive tracking page to display this data, along with my colleague Martín González, who designed the charts. Finally, I published all of the data, sources and code on GitHub. I used this database for several other stories throughout the year, including one in October that found signs of considerable immunity in the hardest-hit villages of Lombardy.

We were the first organisation to produce a resource like this, and it has been cited in more than 120 academic papers, according to Google Scholar (see link: https://scholar.google.com/scholar?q=%22economist.com%22+%22excess+deaths%22+%22covid%22). It has also encouraged several governments to release the necessary data on a regular basis. The Mexican health ministry cited our work in an official bulletin, and reproduced our heatmap design when it created its own report. Overall, the tracking page was the most viewed article on Economist.com in 2020, with more than 2m page views. (We have also submitted it for a Sigma project award.)

Another big project was using a dataset from Trase, a research group, to analyse illegal deforestation in the Amazon. My article explained how Trase matches satellite data on deforestation with export patterns for beef and soybeans. This allows us to estimate which agribusiness firms purchased most products from areas where illegal logging is rife. My colleague Sarah Esther Maslin wrote an accompanying article about the implications for the industry. Subsequently, several of the companies have promised full transparency on their supply chains.

At the start of 2020, for the 75th anniversary of the liberation of Auschwitz, I collaborated with Israel’s Yad Vashem institute to illustrate the last known address of 736,000 of the camp’s Jewish victims. Because of the sensitivity of the subject and the data, I interviewed several archivists at Yad Vashem to make sure that I was interpreting and presenting it appropriately. The final map displayed the extent of the devastation that the Nazis wrought on Europe’s Jewish population.

I was the first journalist to publish an analysis of the 8th wave of the World Values Survey, which has been running since 1981 and is the best source of international data on public opinions. I used a machine-learning model to estimate how attitudes towards democracy have changed among particular demographic groups over the last 20 years. I found that there had been a clear swing towards support for autocrats, especially in weak democracies. The trend was strongest among people on the far right of the political spectrum.

For The Economist’s Christmas edition, I wrote a 2,200-word essay about how data science is changing the liberal arts. I interviewed several of the leading researchers in the “digital humanities”. And I combed through dozens of papers to identify those that displayed the most interesting crossovers between algorithms and the arts. My piece included charts from these papers, and an interactive chart that allowed readers to analyse nearly 3,000 19th-century British novels.

I also reported on several academic papers and resources. Included in my portfolio are a write-up of a fascinating study about gang violence and economic harm in El Salvador; and an article about the extent of “bogus” academic journals in certain fields.