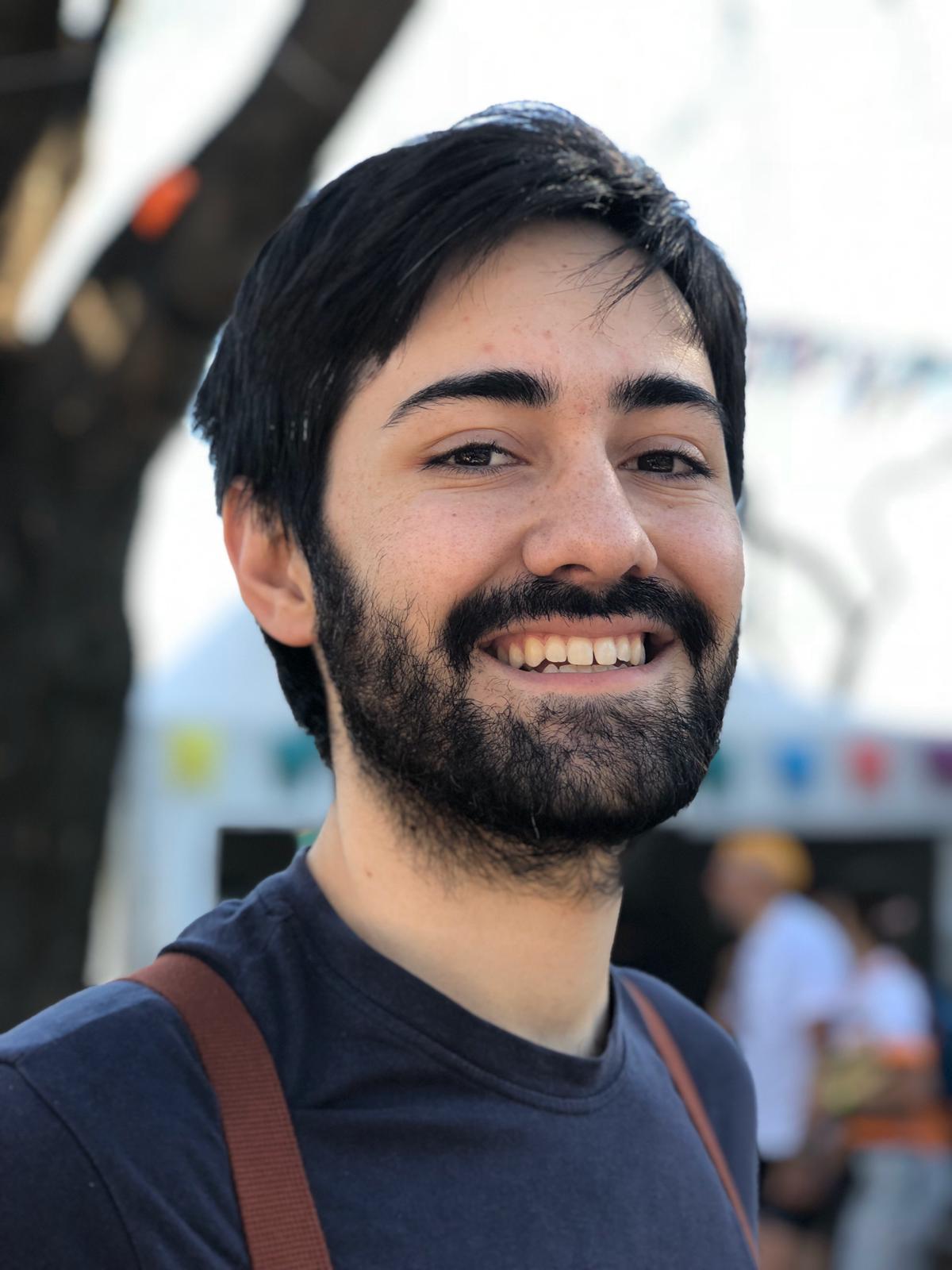 My name is Ignacio Ferreiro and I work as a data journalist in A24.com, a recently born news site from Buenos Aires, Argentina. During 2019, I was 25 years old.
I am the result of an erratic academic path, wich I intend helps me improve my projects. I studied industrial engineering for 2 years but then decided to change to Anthropological Sciencies. All these experiencies allow me to balance between the social sciencies and the mathematical approach. Besides these academic career, I am a heavy user of online courses for journalist, such as the ones given by the Knight Center for Journalism in the Americas and the European Journalism Centre. I owe these institutions a major part of my specific data journalism applied knowledge.

I am the only data journalist from my newsroom, meaninng that I work alone without the help of any developers. This pushes me to learn how to use new tools and techniques in every project or story I work in. Until now, I have learn some R and Python. Also, I love maps, so I have learned (in babysteps) to use QGIS. My next goal is to learn javascript, which will allow me to improve my D3.js and Scrollytelling skills.
In my two years working in A24.com, I have always used free tools, meaning that any journalist or newsroom is able to work on this kind of projects without any superlative financial costs. I found that amazing!

I consider myself an activist for open data iniciatives. That is the main reason why I work on data journalism: reusing public data is a vital role for journalism to work towards an open goverment. It is through data journalism that goverment transparency will become an even more relevant aspect in national politics and public speech. That is why I work most of the time with goverment’s open data. In some cases, I had to use scraping techniches to build my own databases, but I try to avoid that. Is much better to use official information, provided by the goverment.

Also, in my point of view, data journalism is not only about politics and economics. It could also be about the day to day life of people, and the problems they have to solve on a daily basis. On this last subject is where I found the social essays from The Pudding specially inspiring. That is why I love working on projects that show on empiric evidence any kind of inequality dimensions. The post truth era we live in leaves no other path but data driven content for journalism to restore the lost trust from the audience and get people to agree on facts.

The project i liked the most working on was about public buses user complaints (link 1) in Buenos Aires City. There was not an open database for this project, so I had to make a request to access public data. That allowed me to show which was the bus company with more complaints. Also, I noticed that three of the most denunciated lines shared a part of their route. On that same route that the lines shared is where a new subway line should be constructed, but the city goverment refuses to start these public constructions arguing that there will be not eneough users for that subway line, based on unclear and private studies. This project ended up being about a greater issue than the original idea I started working on, and that was a amazing feeling. Also, this work resulted in an open and easely searchable database for the complaints on every public bus company.

Link 2 shows, street by street, where city goverment achivieded (o did not) to reduce crime.

Link 3, for exaple, is one kind of crime map, specially about car thievery. That map allowed me to show that citizens from the south region of Buenos Aires City were more exposed to violent car robbery than the citizens in the north. That is an inequality dimension never shown before with empiric evidence.

Link 4 is more a service kind of project: i took a database that had every gluten-free product approved by the national agency for food regulation and enabled an searcheable table. This got really used by the celiac community thanks to a SEO strategy and a also to getting in touch with the community.

Link 6 shows the deterioration or improvement of education quality in every agentinian province. For this project, i worked with “Aprender” results, the national evaluation for education quality. Notice I avoided showing wich provinces were the worst, but which ones got worse/better with the years. As a matter of a fact, on both subjects of the national evaluation (maths and grammar), Chaco province showed the worst evolution. After publishing this project, I tried to correlate education funding with results, but the analysis was not possible due to non-standarized ways to fund education in the different districts. This is one of my pending projects.

All of these stories were readen by 15.000 unique users on average with long retaining time, which are great and really atypical numbers for the newsroom I work in, which started publishing on april 2018. Also, project link 1, for example, was citated by bigger newsrooms such as Lanacion.com, one of the biggest newsroom of Argentina (great honour!).