How China use Twitter as a weapon of COVID-19 propaganda

How China use Twitter as a weapon of COVID-19 propaganda 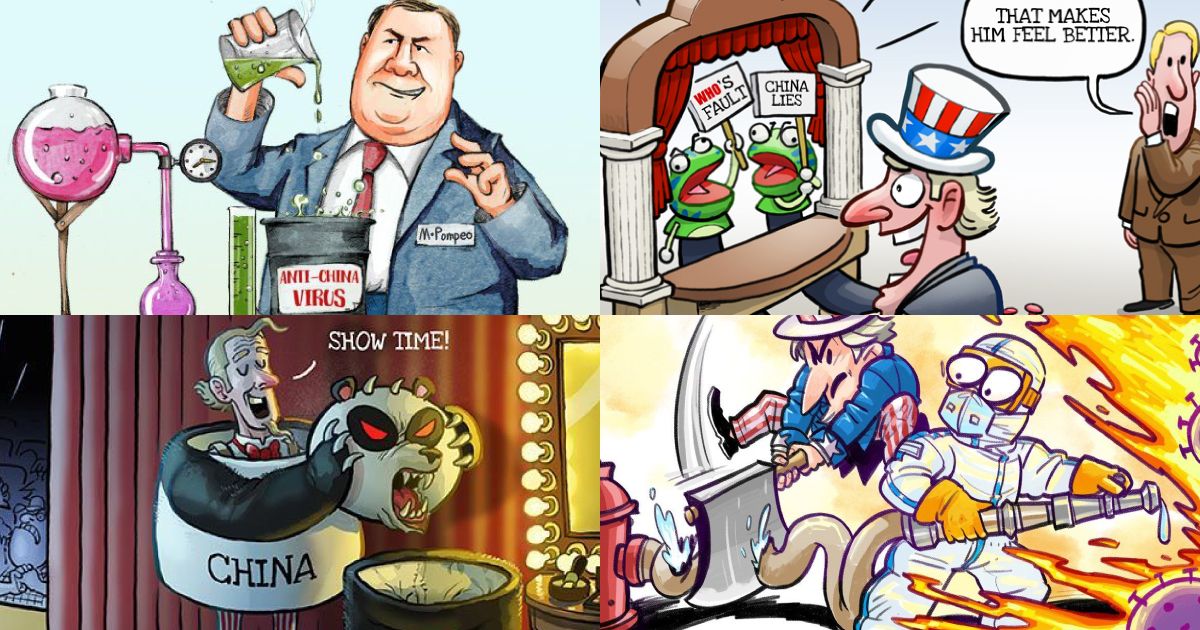 COVID-19 epidemic first broke out in China in early 2020. In order to maintain its international image, the Chinese diplomatic group began to publish positive posts on Twitter, from optimistic and active anti-epidemic experience to donating materials to other countries. We analyze the posts of the embassies’ accounts, which is in the list monitored by the American think tank “German Marshall Foundation”.We found that the diplomatic team uses the official accounts of Spokespersons as the main combat force to actively respond to external critics; other members, including embassies and ambassadors abroad, strengthen the influence on public opinion by retweeting.

This report is the first one to analyze the original data which the Chinese diplomatic group has published since the beginning of the COVID-19 epidemic released from Twitter. Almost all the media in Taiwan only quoted from Twitter’s press release, while ignoring the batch of data they released. After further analysis, we found more interesting facts. For example, with the control of the domestic epidemic, the strategy of propaganda has changed several times, from the beginning of the fight against the epidemic with grateful and positive attitude, to emphasize China’s positive contribution to the world to fight against the epidemic. However, China rarely announced how the medical system was out of control.  Moreover, they spent a lot of effort arguing with the U.S. where the epidemic started to spread and which country should be responsible for it.

We have a Python script to fetch the Twitter data by calling the Twitter API. And make the segments by Jieba, a Python library for CJK segmentation. After that, we have the term frequency analytics by TF/IDF to identify the keywords of each article.

During operation, we processed hundreds of thousands of tweets. To visualize the huge amount of data, and uncover the meaning behind them is difficult, but very interesting. Compared with almost all the media only quoting Twitter’s released news, we are the first media to analyze their data.

To people who are interested in public opinion analysis, the report shows how to analyze data from a number of social networking sites quickly and find their interaction patterns and associate with each other. To people who are concerned about how the Chinese government handles the epidemic crisis, the report attempts to provide an image about how China defended the legitimacy of the regime by using the influence of public opinion in its diplomatic group.