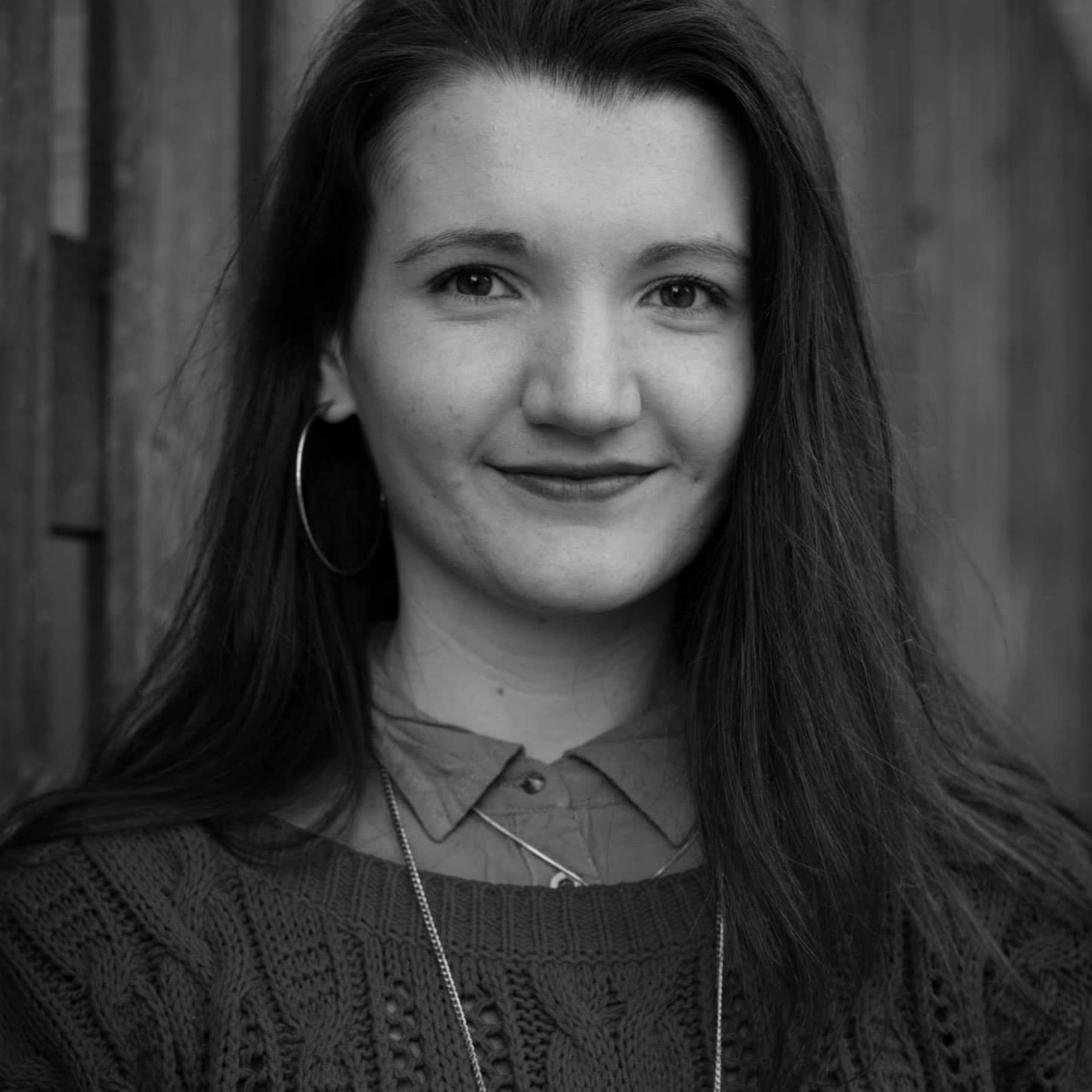 My name is Gemma Ritchie. I am a 25-year-old journalist based in South Africa. My journalism career began at the Mail & Guardian in August 2017, where I worked as a digital journalist until February 2019 when I was awarded a fellowship to study investigative journalism. It was during this period of study that I was introduced to data journalism, and the pieces I have published since have been on a freelance basis. I am currently completing a six-month fellowship at amaBhungane, the centre for investigative journalism.

I was mentored by Laura Grant who taught me everything I know now. Before Grant’s six month course, I had always felt Intimidated by data journalism but she removed any fear I had in dealing with numbers. We forget as journalists that although it is easier to base stories on numbers and data, we still need to present these numbers in such a  way that people can easily  comprehend the information. This has been a key lesson for me and one I enjoy sharing with fellow journalists.

I have attached two long form narrative pieces to my submission where I used data journalism to unpack issues regarding school safety and libraries in the rural province of the Eastern Cape.

The two pieces I will submit have made use of tools such as infogram and datawrapper to visualize the information. But in order to obtain the data, I trawled through annual reports for the Department of Sports, Recreation, Arts and Culture going back five to six years. For my school security piece, I captured every media mention of a school break in from 2012 to 2019, employing several variations of a site search. I then amalgamated the data I had with the schools which had incidents to where the schools were based. I then checked this list against an official number of break-ins reported during the 2018 December holiday where I learnt that the media was underreporting on school break-ins which targeted the poorest schools.