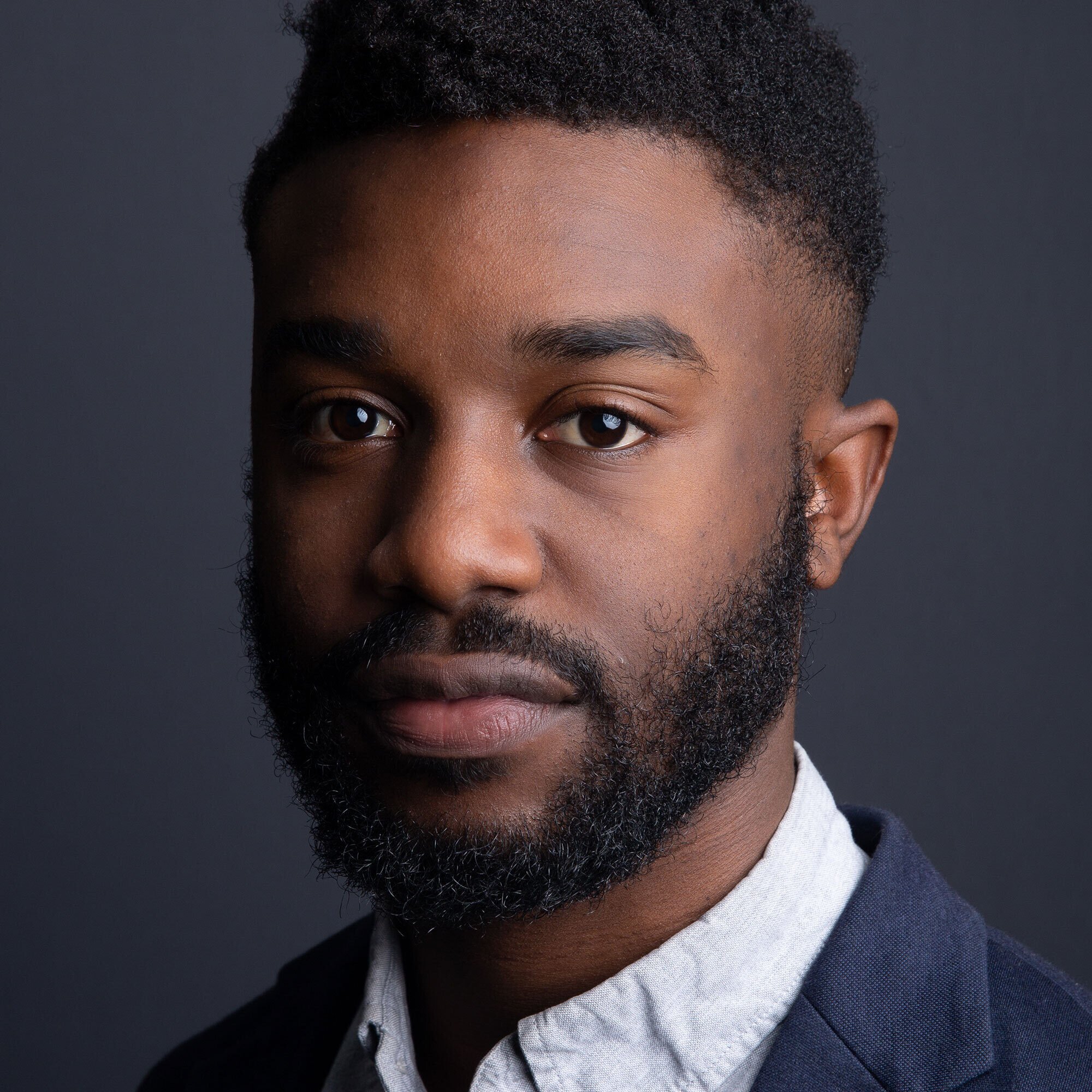 My path to working at ProPublica as a data reporter was kick-started in 2017 when I participated in ProPublica’s Data Institute, a 12-day intensive workshop on how to use data, design and code for journalism. At that point, I had interned at small news sites, and taken a handful of economics and computer sciences courses in college, but hadn’t yet combined the two interests professionally. The data institute gave me a solid foundation in how to report, design and build interactive graphics and data-driven news applications, but more importantly, it instilled the confidence that I could carve out a path for myself in the industry.

After completing the institute, I spent a summer working as an intern with the Seattle Times’ news apps team, building interactive graphics and news applications. Having been born and raised in Seattle, it had always been a goal of mine to work for my hometown paper, and the opportunity solidified my appreciation for hard-hitting local news. I worked on everything from building internal tools for reporters and editors, to working alongside reporters to visualize data for investigative projects. The highlight of my summer was contributing to a front-page story on the widespread use of toxic pesticides in many Seattle parks.

After my internship ended, I moved to Los Angeles, where I joined the L.A. Times as a fellow with the data visualization desk as part of the Minority Editorial Training Program (Metpro). During my year and a half at the paper, I worked on a variety of ambitious and informative projects that pushed my skills as a journalist and visual storyteller, while sharpening my ability to work quickly and creatively in a fast-paced breaking news environment. I covered everything from visualizing sea level rise on the California coast, to scrutinizing the racial and ethnic categories available on the Census. But what I enjoyed most was delving deep into data and taking the time and effort to find investigative stories that impacted our readers and held California leaders accountable. This interest is what encouraged me to return to ProPublica as a fellow in 2019.

My work from last year is a product of the skills that I’ve developed since attending the data institute in 2017, when I was just beginning to take the plunge into this corner of the industry. When I reflect on the work I did in 2020, I’m able to see how my professional experiences prepared me to jump from interrogating messy datasets, to building interactive graphics and news apps, to tackling competitive, fast-moving stories on tight deadlines when the time called for it. But what I’m most proud of is how all of the stories I worked on are rooted in using data as a tool to empower the public with access to knowledge and to hold those in power accountable.

In January of last year, my colleagues and I published “Credibly Accused,” the first public database of clergy who have been listed as credibly accused of sexual abuse in reports released by Catholic dioceses and religious orders in the United States. We built the tool by collecting data from nearly 180 sources – some were simple lists of names in text documents and others were entire webpages. I led the data reporting efforts on the project; spearheading the compilation, cleaning and standardization of the data, and also assisted in the development of the tool itself. On top of that, I co-reported an investigation into the lists, highlighting the lack of transparency and several inaccuracies in the documents published by church leaders. More than half a million people used our tool in the first week after publication and it would go on to become one of the 25 most-read ProPublica stories in 2020.

Two months later, the coronavirus pandemic quickly began spreading across the United States and unemployment skyrocketed, leaving millions of Americans uncertain how they would make rent payments, or pay credit card bills and their other debts. My colleague, Jeff Ernsthausen, and I understood that evictions would soon become a central issue facing the millions of renters in the country, and we decided to build our own database of court records to report on the topic. This work served as the foundation for several of the stories I worked on.

The first effort focused on landlords violating the CARES Act’s eviction ban by moving to evict renters at federally backed properties. Our reporting found more than a hundred illegal eviction filings at dozens of properties in the first few weeks after the law was passed by Congress. As a result of our reporting, landlords dismissed more than a hundred illegally filed cases, keeping those families in their homes as the pandemic raged.

For our second project, we combined several datasets to build an interactive database to help renters find out if they were protected from eviction. Later, as the CARES Act was set to expire, we published another story exploring the overall efficacy of the legislation in keeping renters in their homes, finding that the law was largely effective, and had caused evictions at covered properties to plummet in the middle of the summer.

But as vital legal and financial protections began to expire, court records showed that some landlords and debt collectors returned to court to squeeze money from those who didn’t pay. I wanted to dive deeper into how this dynamic was unfolding at the local level, and the next two investigations I worked on uncovered how two uniquely punitive practices impacted renters in Arkansas and debtors in Indiana during the pandemic.

Arkansas is the only state in the U.S. that allows landlords to file criminal charges against tenants for falling behind on rent. Our investigation into the practice found that dozens of tenants have been sentenced to jail in recent years under the law, and hundreds of the criminal cases were filed by landlords during the pandemic. A deputy prosecutor quoted in the story told us: “I hate that law. It’s unconstitutional.” In the weeks after our story ran, he was fired.

The final story I worked on uncovered that an Indiana school district had filed nearly 300 lawsuits against parents during the pandemic, many for unpaid textbook fees. After being reached for comment, the district announced that it would forgive the fees of one family mentioned prominently in the story and seek to vacate the small claims judgment filed against her.