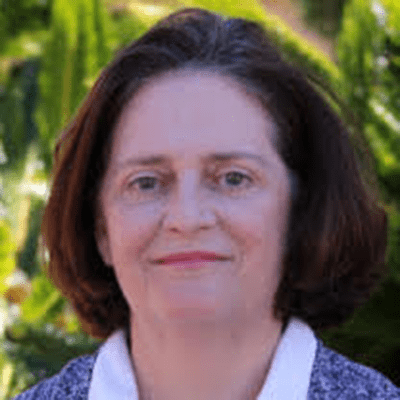 Cheryl Phillips, teaches data journalism and investigative journalism at Stanford University. She is the founder and director of Big Local News, a data-sharing platform for journalists. She also is co-founder of the Stanford Open Policing Project, a cross-departmental effort to collect police interaction data and evaluate racial disparities. And she is a founding member of the California Civic Data Coalition, an effort to make California campaign finance data accessible.

Previously, Phillips worked at The Seattle Times for 12 years in a variety of reporting and editing roles with the investigations team and across the newsroom. In 2014, she was involved in coverage of a landslide that killed 43 people, which received a Pulitzer Prize for breaking news. In 2009, she was the lone editor in the newsroom when four police officers were shot at a coffee shop and was integrally involved in the subsequent coverage, which received a Pulitzer Prize for breaking news. She has twice been on teams that were Pulitzer finalists.