Winner: Made in France 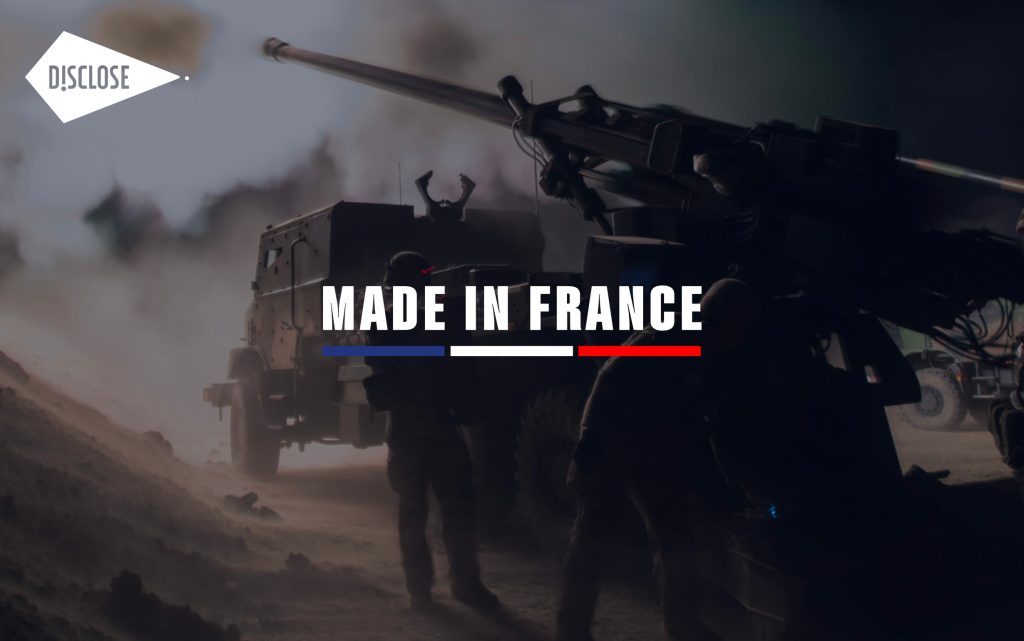 Jury’s comment: “Made in France” is an investigation that proves beyond doubt that powerful journalism is born at the intersection between traditional reporting, advanced data analysis and courage. The Disclose team used highly confidential documents as a base layer to build up an exposé that brought to light the extent of France’s military involvement in the Yemen conflict. This is hard and risky work in the public interest, and it was greatly augmented by the advanced data journalism techniques that the team employed to mine, map, fact-check and display its findings.

Project description: Following six months of investigation, Disclose reports on how french made weapons sold to Saudi arabia have been used against the civilian population in the Yemen war. Disclose used an unprecedented leak of secret documents and used OSINT research and data analysis to establish French responsibility for the war in Yemen. An investigation combining both human sources, secret documents and open source information, using satellite imagery to track French weapons in Yemen and their impact.

Techniques/technologies: We used satellite images to prove the presence of French weapons used in the Yemen War. We watched dozens of videos found on official social accounts, which we then geolocated using satellite views. So we were able to prove the presence of French military equipment in Yemen. We use open data from the Yemen Data Project to know in order to know the number of civilian victims in the firing range of French hotwizer and by calculating their range from public information given by the manufacturing companies. With this information, we were able to find possible evidence of civilian deaths related to these weapons. We used satellite images, webcam and data from Marine Traffic to retrace the course of a boat carrying arms from France to Saudi Arabia. We have also analysed the details of 19,278 aerial bombing raids recorded between March 26th 2015 and February 28th 2019.The results: these show that 30% of the bombing raids were against civilian targets. The intent of the coalition was clearly to destroy infrastructures that are essential for the survival of Yemen’s population of 28 million people. We geolocated all this bombing on map and find evidence on social network of the bombing.

The hardest part of this project: The “Made in France” project had for finality to investigate a sensitive topic covered by military secret in France and whose investigation on the ground was made difficult or even impossible due to the ongoing conflict. The objective was despite these problems to conduct an investigation into the sale of weapons and their use in the war in Yemen with public data and open source information. The hardest part of this project was to verify and publish this secret documents. We want not only to publish a secret document but use the same intelligence tools used by the French military to prove the implication of our weapons in the war in Yemen. The hardest part was to disclose the route of arms deliveries by boat, the information of which is nevertheless classified as military secret. We wanted to show that only with open source information we could investigate hidden matters. “Made in France” project is an unprecedented multi-long format that brings data journalism to one of the most difficult areas of investigative journalism.