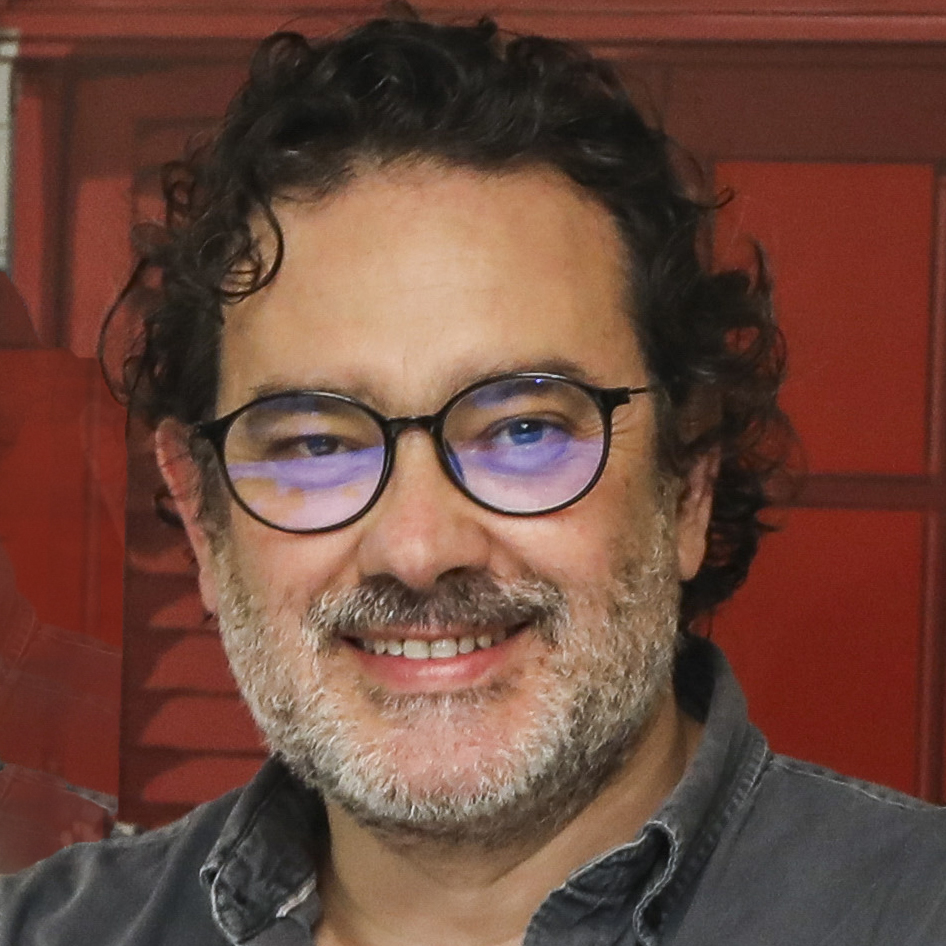 Adolfo Arranz began his career as an infographic designer for the local newspaper in his hometown, El Mundo, in Valladolid, Spain. Then, for more than 15 years he developed Infographics and illustrations for the multiple regional and national editions of that newspaper.

In 2011 he joined the South China Morning Post’s infographic team in Hong Kong. In this newspaper, he begins his infographic contributions for the printed back pages that have international recognition in various awards organised by press design associations, such as the Society of News Design or the Malofiej awards. During the last few years, his work has been recognised with more than 150 awards.

For two years he was Creative Director at TODAY, MediaCorp, Singapore.

Since 2016 he is helping the department of infographics and illustrations for print and online projects at SCMP as Deputy creative director.